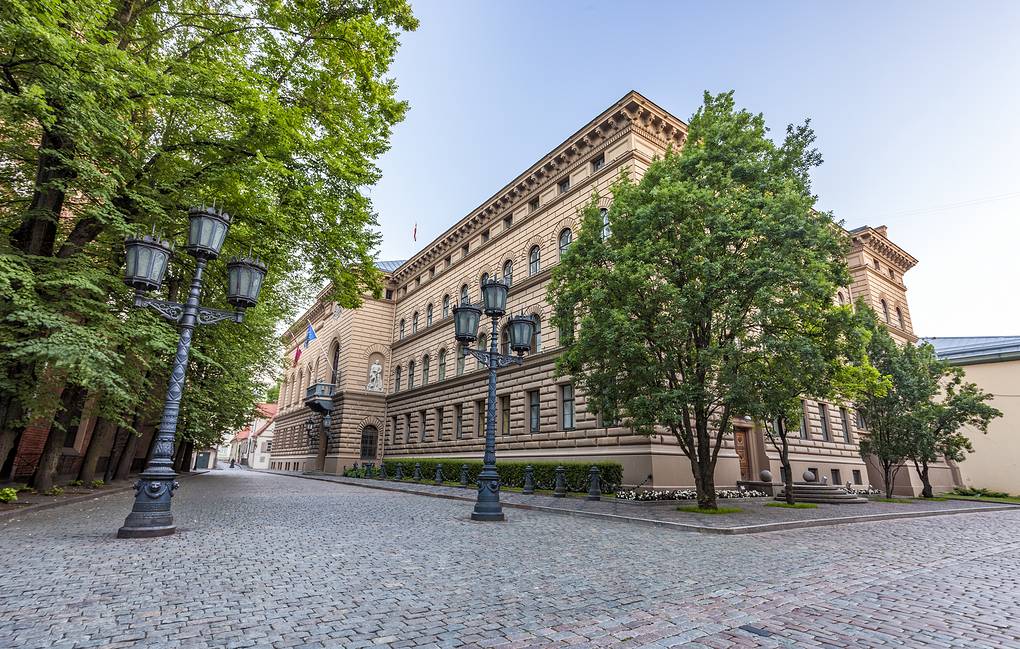 According to the statement, Russia allegedly has for many years supported and financed terrorist regimes and organizations in various ways

The Parliament of Latvia (the Saeima) has declared Russia a state sponsor of terrorism, the parliament said in a statement published on its official website on Thursday.

On August 11, the Saeima adopted a statement, which recognizes activities of Russian troops in Ukraine as terrorism and declares “Russia as a state sponsor of terrorism.”

“The Saeima’s statement calls on EU countries to immediately suspend the issuance of tourist and entry visas to Russian and Belarusian citizens,” the statement reads.

Members of the Latvian Parliament state that Russia allegedly “has for many years supported and financed terrorist regimes and organizations in various ways — directly and indirectly.”

The statement also reads that “the MPs strongly condemn the military aggression and large-scale invasion of Ukraine by the Russian Federation with the support and involvement of the Belarusian regime and call on the Euro-Atlantic community and its partners to urgently intensify and implement comprehensive sanctions against Russia.”

The situation along the line of engagement in Donbass escalated on February 17. The Donetsk and Lugansk People’s Republics (DPR and LPR) reported the most massive bombardments by the Ukrainian military in recent months, which damaged civilian infrastructure and caused civilian casualties.

On February 21, President Vladimir Putin announced that Moscow was recognizing the sovereignty of the Donetsk and Lugansk People’s Republics. Russia signed agreements on friendship, cooperation and mutual assistance with their leaders. Moscow recognized the Donbass republics in accordance with the DPR and LPR constitutions within the boundaries of the Donetsk and Lugansk regions as of the beginning of 2014.

Russian President Putin announced on February 24 that in response to a request by the heads of the Donbass republics for assistance he had made a decision to carry out a special military operation in Ukraine. The Russian leader stressed that Moscow had no plans of occupying Ukrainian territories, noting that the operation was aimed at the denazification and demilitarization of Ukraine.

The DPR and the LPR launched an operation to liberate their territories under Kiev’s control.