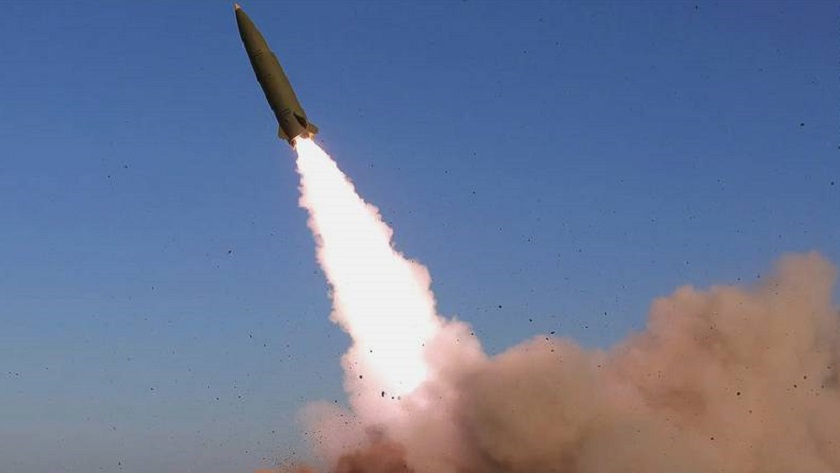 In his Liberation Day speech two days earlier, President Yoon Suk-yeol laid out the details of his “audacious initiative” meant to help the North improve its economy in the event it takes denuclearization steps.

The North’s first known launch of a cruise missile since January also came a day after South Korean and American military troops kicked off preliminary drills just ahead of the start of their annual combined Ulchi Freedom Shield (UFS) exercise.

While the North is banned from making launches using ballistic missile technologies under U.N. Security Council resolutions, such a firing of a cruise missile is not in violation of them.