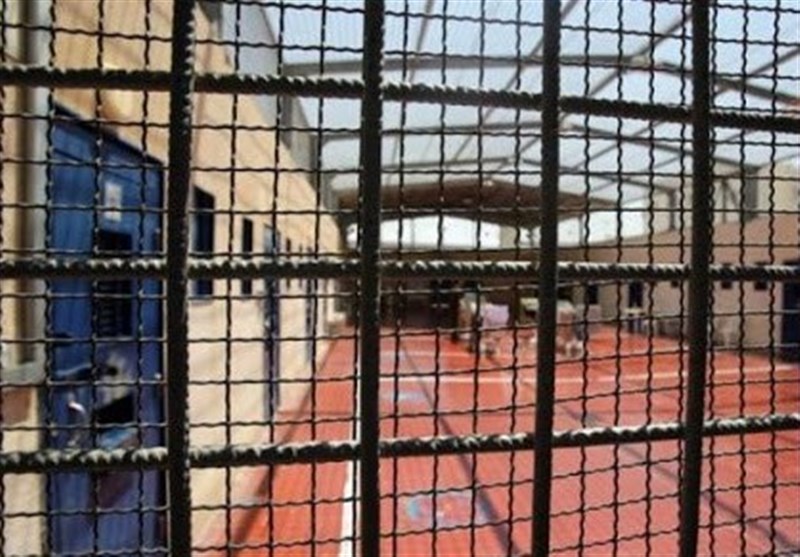 This is according to the rights group Palestinian Prisoners’ Club (PPC). Quoting the Supreme National Emergency Committee for Palestinian Prisoners, it said in a statement on Saturday that several inmates will begin a hunger strike on Monday and Wednesday, before launching a mass strike in all Israeli jails, the Palestinian Information Center reported.

As an initial step, the prisoners will refuse to go out for security inspections during this week, the statement said, adding that the inmates seek to force Israeli prison authorities to halt their repressive measures and reverse all the unjust decisions they have taken in recent months.

Palestinian prisoners in Israeli detention have recently taken a series of actions against restrictions imposed on them by Israeli authorities.

At least 500 inmates have been refusing to show up for their military court hearings since the beginning of the year. The boycott includes hearings for the renewal of administrative detention orders as well as appeal hearings and later sessions at Israel’s Supreme Court.

Thousands of Palestinians are held in Israeli jails. Human rights organizations say Israel violates all the rights and freedoms granted to prisoners by the Geneva Convention. They say administrative detention violates the right to due process since the evidence is withheld from prisoners while they are held for lengthy periods without being charged, tried, or convicted.

Palestinian detainees have continuously resorted to open-ended hunger strikes in an attempt to express outrage at the detentions. Israeli jail authorities keep Palestinian prisoners under deplorable conditions without proper hygienic standards. Palestinian inmates have also been subject to systematic torture, harassment, and repression.