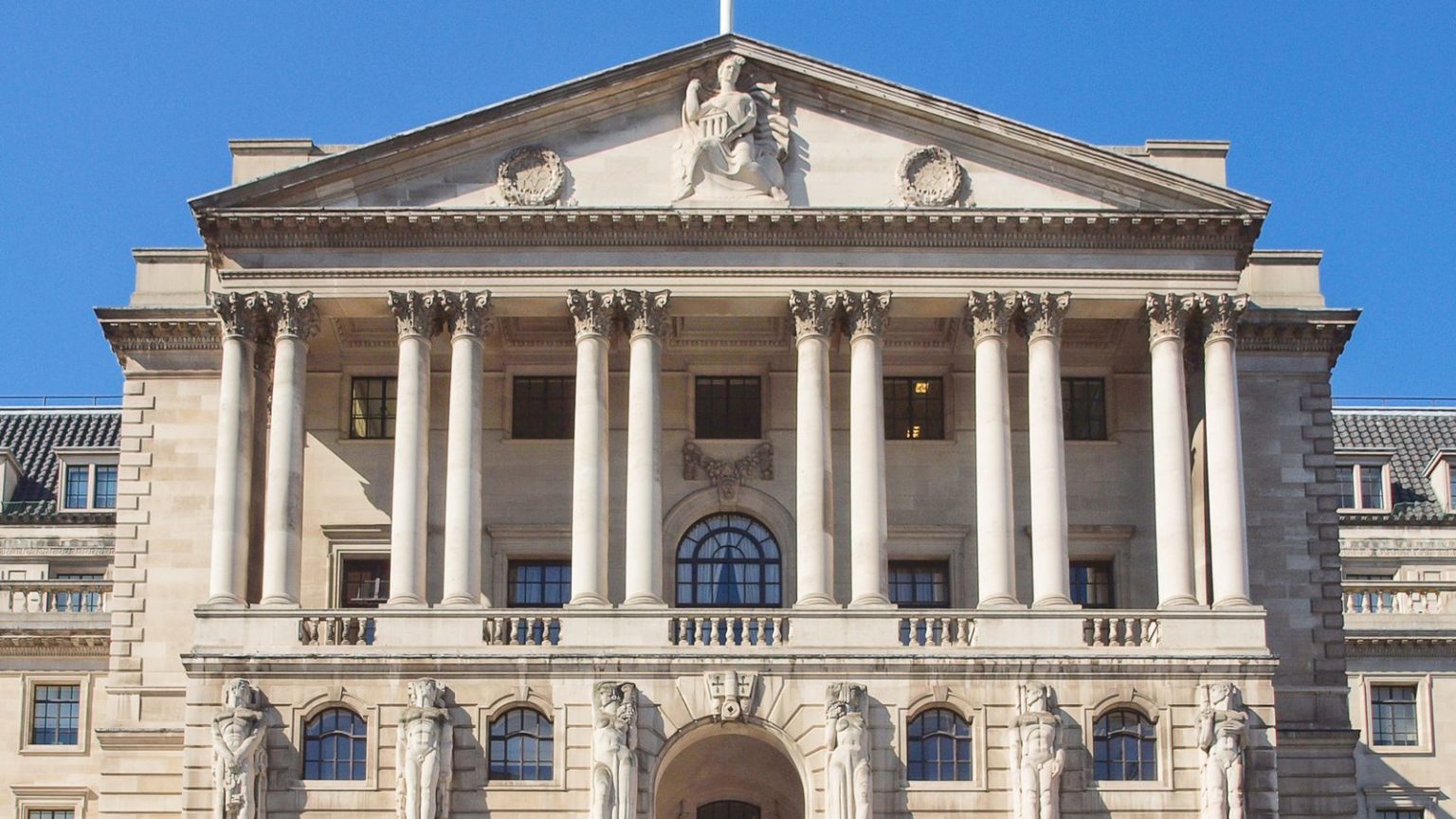 The Bank of England raised interest rates by three quarters of a percentage point on Thursday, the biggest hike in 33 years, as it tries to contain soaring inflation even as the UK economy slides towards a recession that could last two years.

The central bank made its eighth interest rate hike in less than a year, taking its benchmark rate to 3%, the highest it has been since November 2008.

The huge hike matches moves made by the US Federal Reserve on Wednesday and the European Central Bank last week.

“Inflation is too high, and it’s the bank’s job to bring it down,” Governor Andrew Bailey said at a press conference after the announcement. “If we do not act forcefully now it will be worse later on.”

As the Bank of England raises borrowing costs to cap rising prices, Britain’s economy is expected to suffer.

The central bank believes economic output is already contracting, and its latest projection is for the recession to continue through the first half of 2024 “as high energy prices and materially tighter financial conditions weigh on spending.”
Compared to past UK recessions, gross domestic product is forecast to remain weak compared to pre-recession levels for a “prolonged” period, Bailey said.

A two-year recession would be longer than the one that followed the 2008 global financial crisis, though the Bank of England said that any declines in GDP heading into 2024 would likely be relatively small.

The British pound fell sharply after the announcement, dropping 2% against the US dollar to $1.117. It also dropped 1.2% against the euro.

Since the Bank of England’s last meeting, UK financial markets have been through a period of unprecedented turbulence and the outlook for the economy has deteriorated.
Former Prime Minister Liz Truss’ “mini” budget in late September — with its promise of £45 billion ($51.6 billion) of unfunded tax cuts — crashed the pound, collapsed bond prices, sparked mayhem in mortgage markets and prompted an emergency intervention by the Bank of England to rescue strained pension funds.

While Truss’ tax-cutting plans have since largely been ditched, restoring calm to markets and easing expectations for inflation in the medium term, rising food and energy costs are keeping prices high. The annual rate of inflation climbed to 10.1% in September, from 9.9% in August, returning to the 40-year high hit in July.

Bailey acknowledged the “tough road ahead.”

The central bank doesn’t think inflation will start to fall back until next year. That will require more interest rate hikes in the coming months, though Bailey said market expectations appeared to be too aggressive.

Those remarks contrasted with those Wednesday from Fed Chair Jerome Powell, who said rates may need to rise higher than previously expected.

Central bank policymakers are now waiting for the government’s budget announcement on November 17 for more details on spending plans and tax policies, which could influence what happens to inflation next year.

Despite recent turmoil in the bond market, the Bank of England pushed ahead this week with plans to shrink its balance sheet, selling £750 million ($859 million) of short-term government debt on Tuesday. In a sign of renewed confidence in the United Kingdom, investors placed about £2.45 billion ($2.8 billion) worth of bids for the bonds, Reuters reported.


This article is originally published by cnn.com