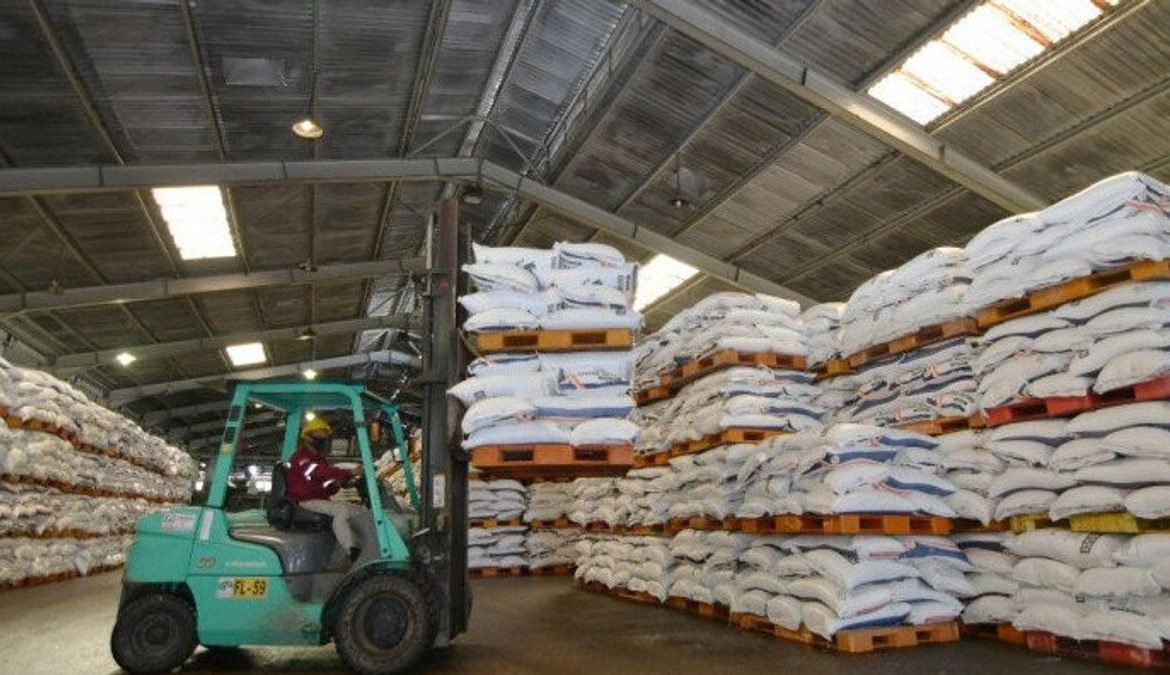 “Perhaps, among the regular consumers, only Europe is currently missing from the list of those wishing to purchase our products,” the head of the Trade Ministry explained, adding that procurement volumes by traditional buyers are constantly rising. He noted that countries in Africa and Latin America are scaling up purchases as well.

Countries in Southeast Asia, particularly China and India, have traditionally been among the leading consumers of Russian mineral fertilizers. Beijing and New Delhi have dramatically increased their respective purchases this year due to heavy discounts.

Manturov revealed earlier that the volume of mineral fertilizer production in Russia is currently 2.5 times higher than consumption, so the country has the opportunity to supply large volumes to foreign markets. However, he also addressed measures to protect the domestic market.

“The existing system of quotas can also be preserved until the start of 2023 and we will make further decisions in the spring in such a case,” Manturov said, adding that no price readjustments for mineral fertilizers on the domestic market are planned this year.


this article is originally published by rt.com