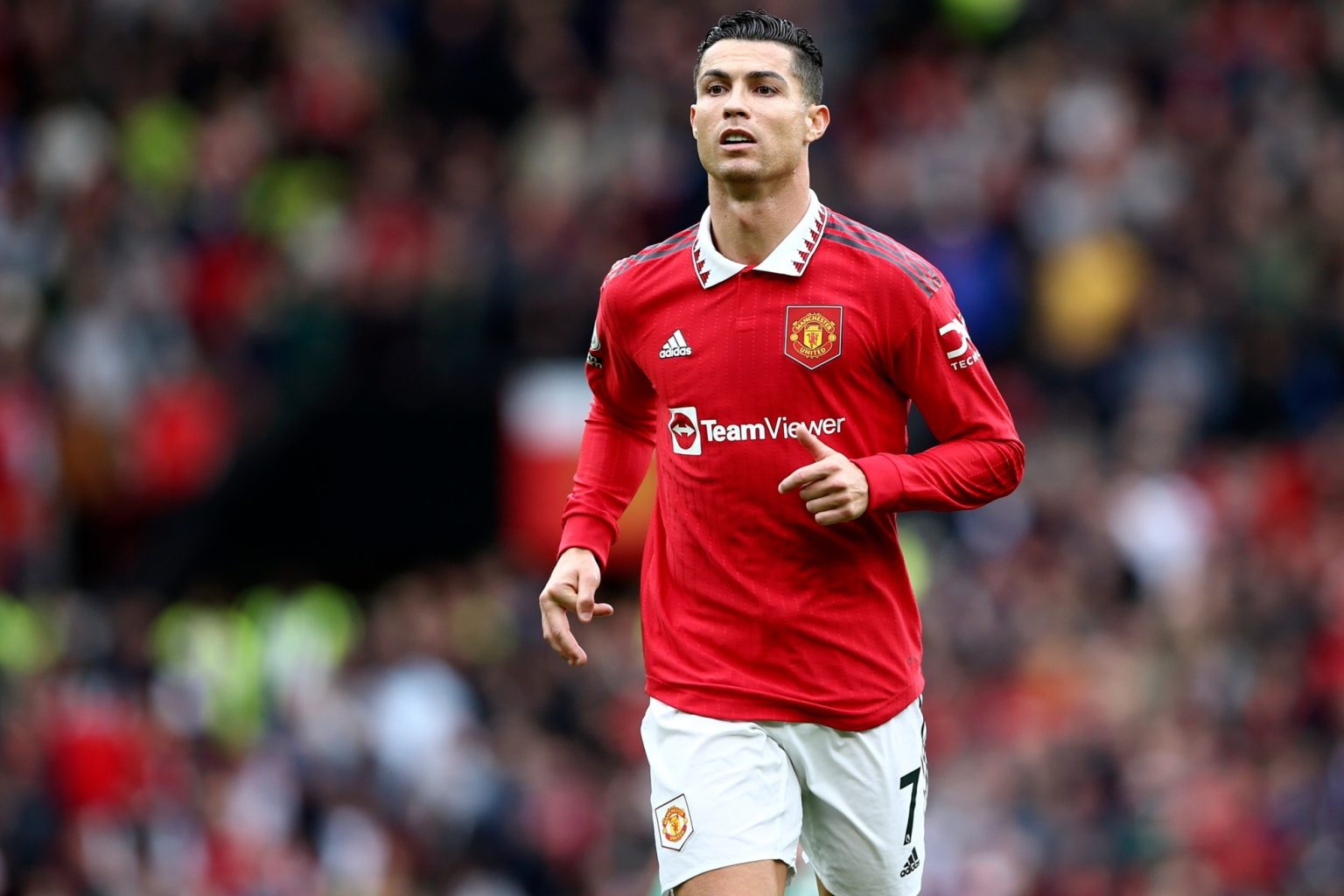 It’s never a sensible idea to publicly admit that you were once very close to joining your team’s fiercest rivals. But for Cristiano Ronaldo, who made shock headlines earlier this week after declaring he felt “betrayed” by Manchester United, there is no need to hold back anymore.

With the latest snippets of his bombshell interview with Talk TV being aired on Wednesday night, the five-time Ballon d’Or winner revealed that he was poised to move to Manchester City last summer but United legend Sir Alex Ferguson’s intervention saw the 37-year-old change his mind.

“Honestly, it was close,” Ronaldo said of potentially becoming a City player. “But as you know, my history in Manchester United, your heart, you’re feeling the way that you did before, makes the difference. And of course, Sir Alex Ferguson.

“I spoke with him. He said to me ‘it’s impossible for you to come to Manchester City’. And I say ‘OK, boss’. So I took the decisions and I repeat, I was with conscience that it was a good decision.””I think it was the key. It was the difference in that moment, but I cannot be loyal if I will, I wouldn’t say that Manchester City wasn’t close.” Ronaldo, who will be left out of Portugal’s World Cup warm-up friendly against Nigeria on Thursday due to a stomach bug, also hit out at young players for “not caring” during this interview. “Their hunger [is different],” he observed. “I think they have things more easily, everything’s easy, they don’t suffer – and they don’t care… I don’t mean only a few in Manchester United, but all the teams in all leagues in the world, the youngsters are not the same of my generation.

“But you cannot blame them, because it’s part of the life and the new generation, the new technologies that distract them. They are not the same [in the way] that they listen but this is why we have two ears, as you listen from one side and they go away from another side. “For me that is not surprising because they are not going to have longevity in their careers. It is impossible. In my generation you see many players reach 36, 37, 38 at a high level and I think this generation you will count on one hand how many will reach that level.” In clips previously aired, Ronaldo also claimed he has no ‘respect’ for United manager Ten Hag and that some people at the club were trying to force him out. Quizzed on whether senior United executives were trying to oust him, he added, “People should listen to the truth. Yes, I felt betrayed and I felt like some people don’t want me here, not only this year but last year too.”

Ronaldo’s teammate Raphael Varane, who is currently preparing for the World Cup with France, told French radio station Europe 1 on Wednesday that the interview has shocked the whole United squad. “Obviously it affects us,” the defender said. “We follow what is happening and what is being said. We try to calm the situation in our own way, we try not to get too involved in it.” Portugal coach Fernando Santos told a press conference in Lisbon that Ronaldo’s interview was not sanctioned by him but did not need to be either, and that it had nothing to do with the national team. Portugal will begin their World Cup campaign on November 24 against Ghana. United’s only public response to the interview so far was released on Monday, when the English giants said, “Manchester United notes the media coverage regarding an interview by Cristiano Ronaldo. The club will consider its response after the full facts have been established. “Our focus remains on preparing for the second half of the season and continuing the momentum, belief and togetherness being built among the players, manager, staff, and fans.”

This article is originally published at cgtn com