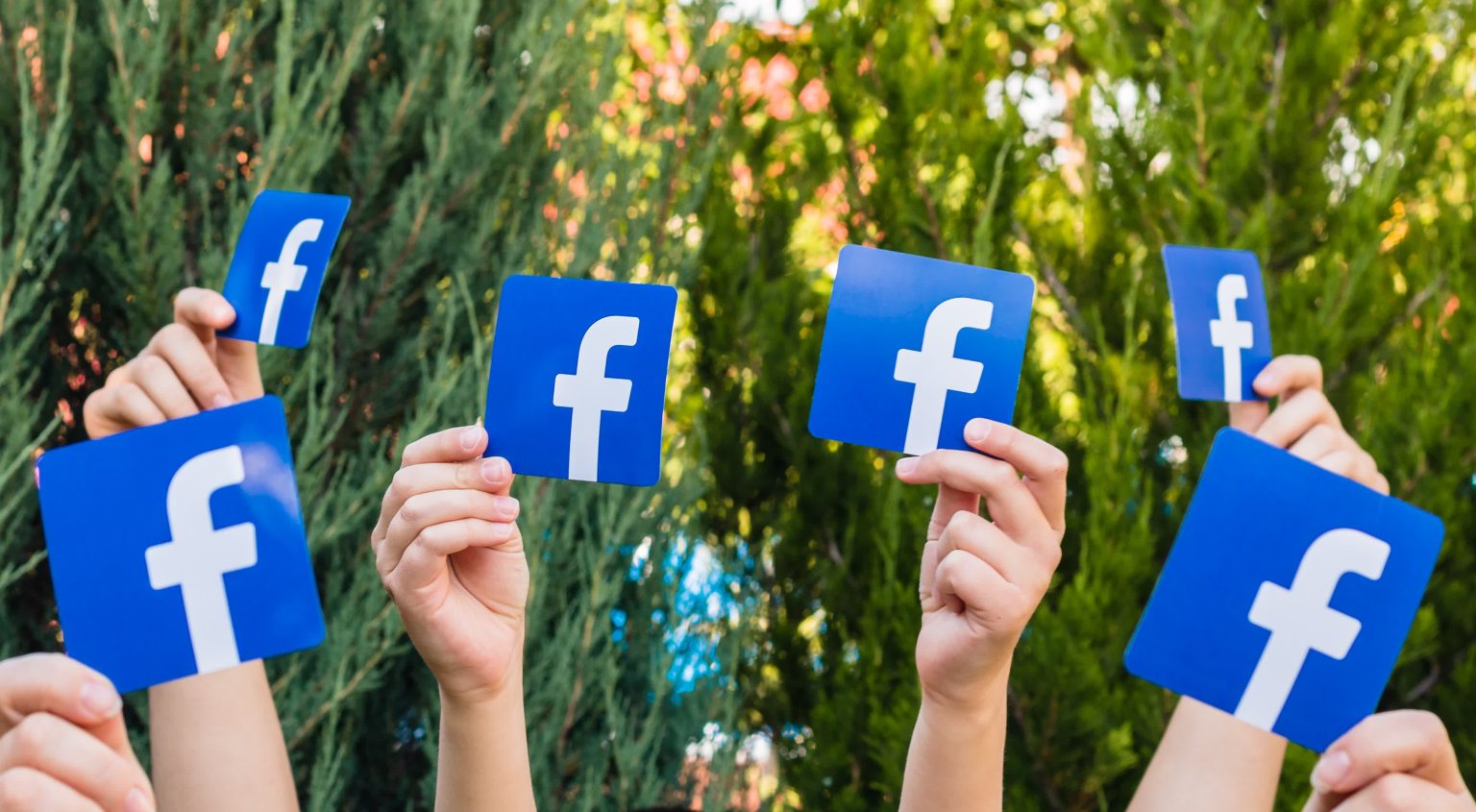 Facebook and Instagram parent company Meta Platforms is cracking down after busting several employees and contracted security guards for exploiting an internal system used for resetting user accounts, firing two dozen workers over the past few years for allegedly “hijacking” accounts, according to The Wall Street Journal.

Citing people familiar and internal documents, the Journal reported Thursday that Meta recently told its employees to stop using its Online Operations or “Oops” system — which is typically used to reset the accounts of friends, family, or VIPs whose accounts have been taken over — after its usage ramped up and several people were discovered abusing it.

According to the outlet, some of the terminated Meta workers and contractors are even accused of accepting “thousands of dollars in bribes from outside hackers to access user accounts.”

The security guards implicated for alleged wrongdoing were not actual Meta employees, but worked for a contractor, Allied Universal. The contract employees are granted access to Oops as part of their onboarding.

A spokesperson for Allied told the Journal in a statement that the company “takes seriously all reports of violations of our standards of conduct.”

“Individuals selling fraudulent services are always targeting online platforms, including ours, and adapting their tactics in response to the detection methods that are commonly used across the industry,” Meta spokesman Andy Stone told the outlet, adding that the company “will keep taking appropriate action against those involved in these kinds of schemes.”