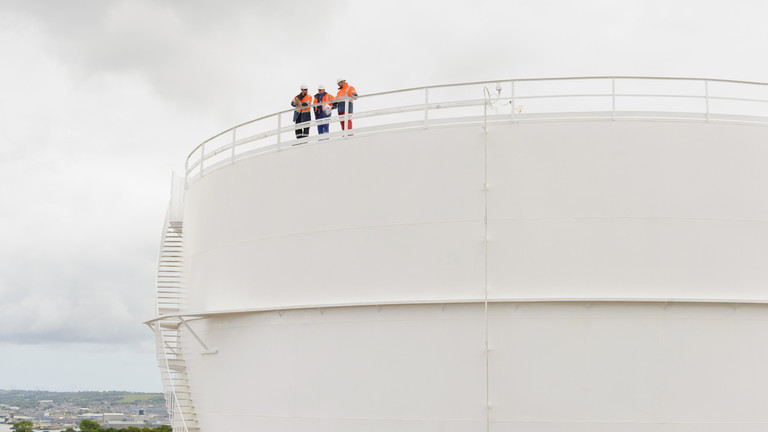 The EU’s energy problems will last for years if demand for gas remains high but new supplies are not secured, the Financial Times reported on Friday, citing industry executives and strategists.

The experts warned that even fully filled gas storages ahead of the winter months cannot guarantee that sufficient supplies will be available next summer and for the following winter.

EU nations managed to fill their gas storage facilities to 90% at the end of September, when heating demand typically begins to increase. This came despite the reduction in Russian supplies amid Ukraine-related sanction pressure.

“We are in a gas crisis, and we will continue to be in a little bit of a crisis mode for the next two or three years,” Sid Bambawale, the head of liquefied natural gas for the Asia region at Vitol, told FT at the Commodities Asia Summit in Singapore. “So let’s not develop a false sense of security.”

The analysts cited by FT suggest the EU needs to drastically reduce energy demand and find additional supplies of gas for the region.

According to Russell Hardy, chief executive of Vitol, gas prices would have to stay high enough to suppress demand from the industrial sector over the summer in order for storages to be refilled.

The major energy crisis facing the bloc comes after it imposed several rounds of sanctions on Russia, which was once its largest natural gas supplier. The energy crunch in the region was dramatically exacerbated in early July following the first disruptions of Russian supplies to a number of EU countries. The reductions in deliveries were attributed to issues with the maintenance of turbines for the Nord Stream pipeline due to the sanctions imposed against Russia. The pipeline was subsequently sabotaged in September, rendering it inoperable.
This article was originally published by RT