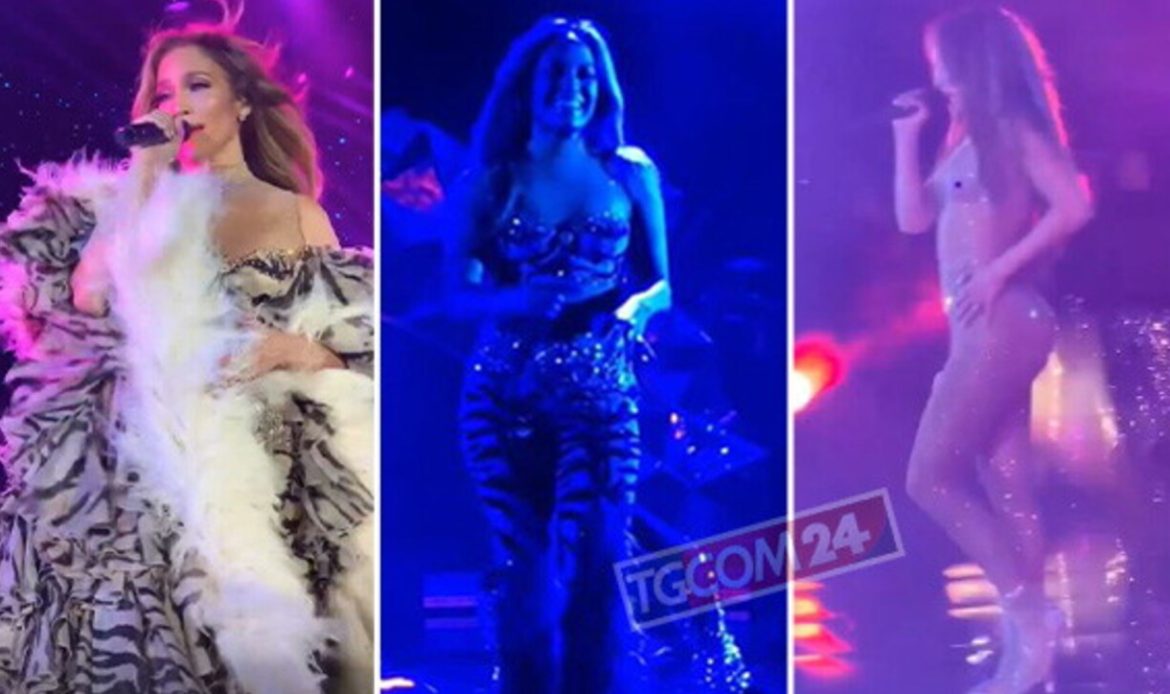 Jennifer Lopez announced Friday that she will be releasing a new album titled “This Is Me…Now.”The news comes on the 20th anniversary of her third studio album, “This Is Me…Then.”Lopez shared a video of herself recreating the “This Is Me…Then” album cover. As the camera zooms in on her face, she takes off her beanie and the shot changes to show her in a different outfit with her hair blowing in the wind.

Described as a “new era” for Lopez per a press release, “This Is Me…Now” will include “confessional songs, reflections on the trials of her past, upbeat celebrations of love while sharing some of her most vulnerable truths.”

“An emotionally raw and honest project, unlike any she has produced before, she writes and sings about her life and experiences that will resonate with us all,” the press release said, teasing more personal projects that the artist is set to release in 2023.

While Lopez has released numerous singles and the “Marry Me” soundtrack earlier this year, this is her first album in eight years, since 2014’s “A.K.A.”

US brings back free at-home Covid tests as part of winter plan.