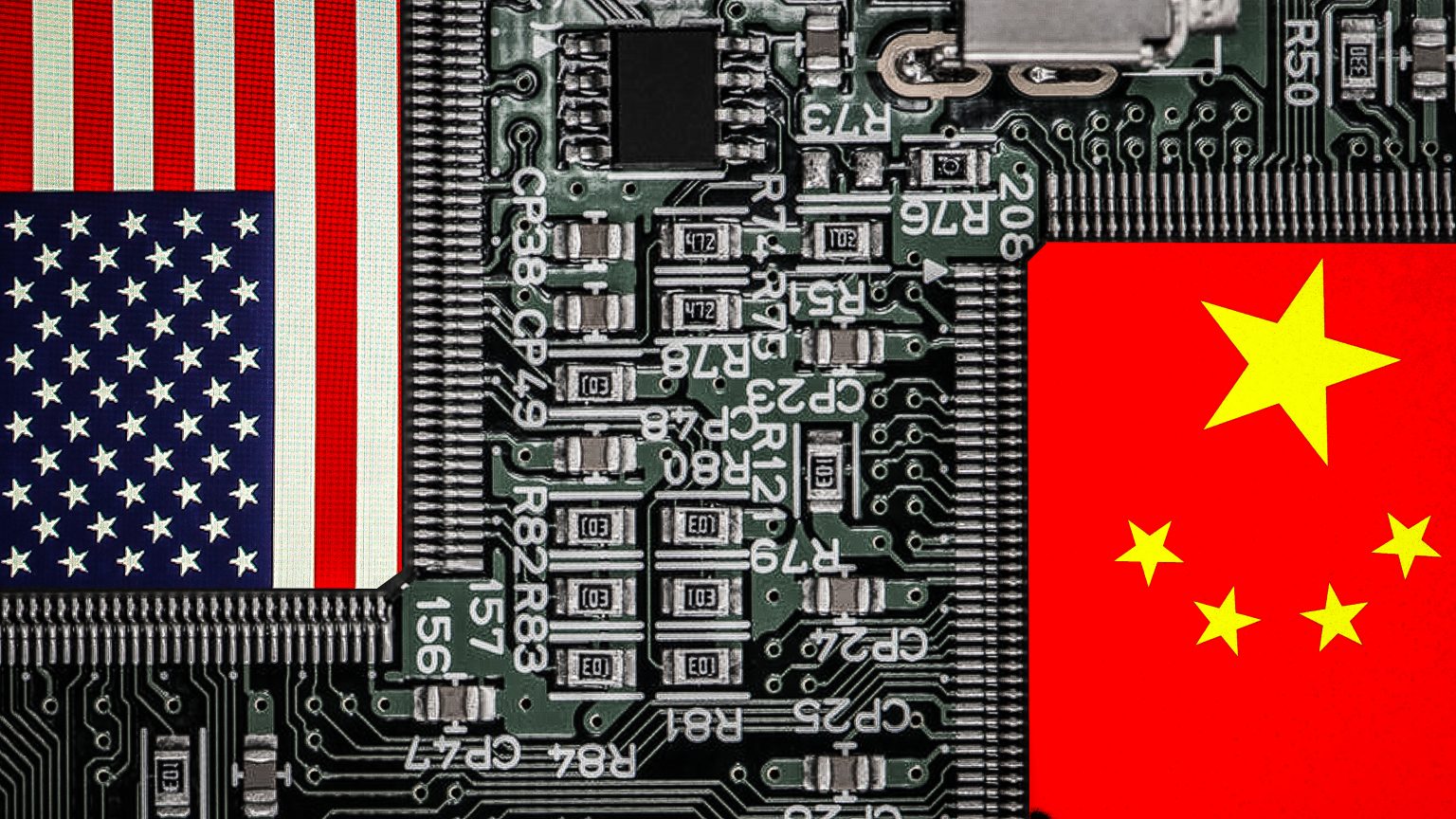 The restrictions target telecom giants Huawei and ZTE, along with several other firms.

Washington has banned the import and sales of new telecommunications equipment from China’s largest manufacturers due to “an unacceptable risk” they allegedly pose to US national security.

“The FCC is committed to protecting our national security by ensuring that untrustworthy communications equipment is not authorized for use within our borders, and we are continuing that work here. These new rules are an important part of our ongoing actions to protect the American people from national security threats involving telecommunications,” FCC Chairwoman Jessica Rosenworcel said in a statement.

The agency noted that the new regulation applies to future approvals of equipment imports and sales. However, it also stated it could revoke previously granted approvals.

All five Chinese companies were added to the FCC’s so-called “covered list” in March this year with the purpose of restricting their access to the US market. The FCC said at the time the firms could be used by Beijing to spy on US citizens.

Huawei has so far declined to comment on the ban, while ZTE, Dahua, Hytera, and the Chinese embassy in Washington did not immediately respond to media requests for comment. However, earlier this year, the Chinese embassy accused the FCC of “abusing state power” and “maliciously attacking” Chinese telecom companies.