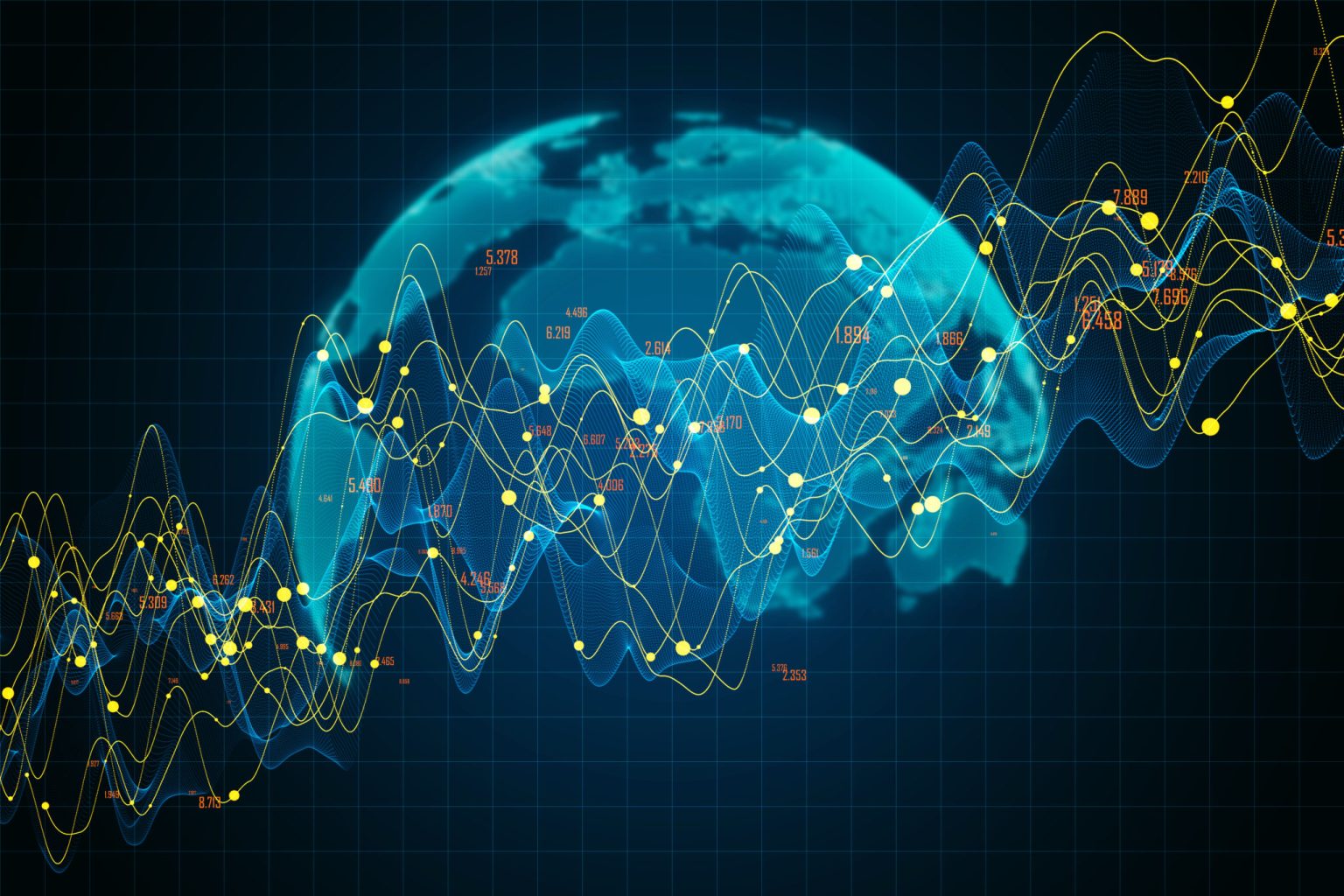 Global economy in for ‘violent’ shocks ahead – economist.

The coming recession will lead to a profound structural shift, Mohamed El-Erian says.

There’s a tendency to see economic challenges as temporary and quickly reversible, but this time the world is headed for a profound economic and financial shift rather than just another recession, Mohamed El-Erian has warned.

El-Erian is the chief economic adviser at Allianz, and former CEO of the influential bond market player PIMCO.

The economist wrote in a commentary for Foreign Affairs magazine that a combination of pressures on supply, central bank tightening, and market “fragility” were all likely to weigh on growth.

“Three new trends in particular hint at such a transformation and are likely to play an important role in shaping economic outcomes over the next few years: the shift from insufficient demand to insufficient supply as a major multi-year drag on growth, the end of boundless liquidity from central banks, and the increasing fragility of financial markets,” El-Erian wrote.

“These shifts help explain many of the unusual economic developments of the last few years, and they are likely to drive even more uncertainty in the future as shocks grow more frequent and more violent,” he believes.

The changes will affect individuals, companies, and governments – economically, socially, and politically, the economist warned.

El-Erian criticized the US Federal Reserve in particular for being too slow to recognize inflation’s destructive impact on the economy, and then for its steep rate hikes to make up for lost time.

He also said that markets have been trained to expect easy money from central banks, and the “perverse effect” of that has been for “a significant chunk of global financial activity” to flood into asset management, private equity and hedge funds, among other less-regulated entities.