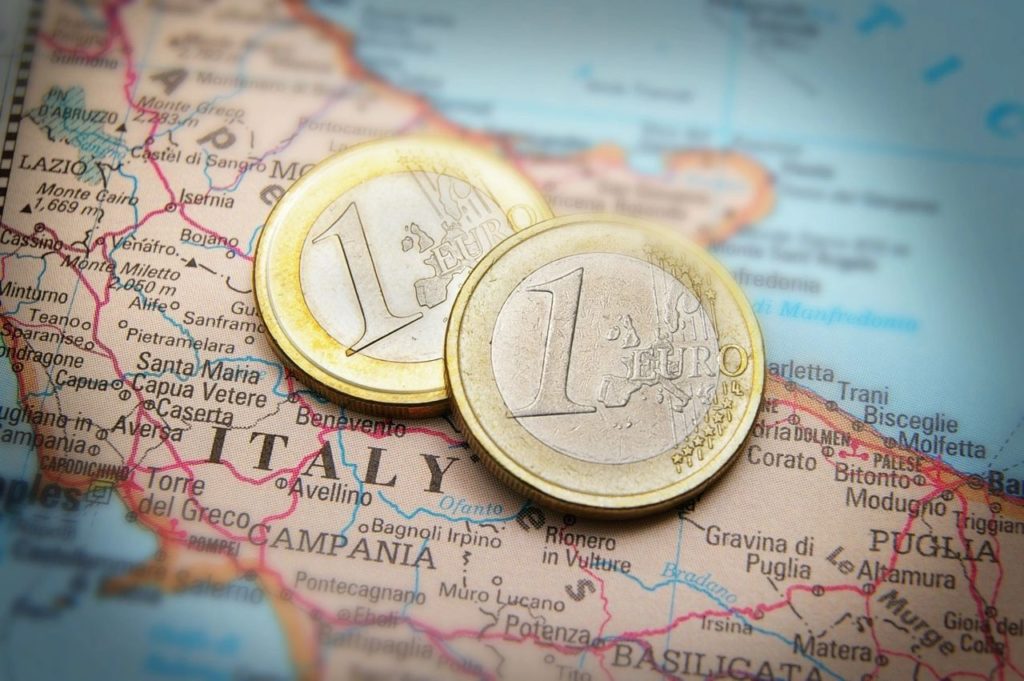 The levy will reportedly apply to excess revenues from surging fuel costs.

Monday, citing a draft of the country’s 2023 budget.

However, the tax will be capped at 25% of the value of each company’s net assets as of the end of 2021. Under the terms set out in the budget, it is expected that about 7,000 companies producing and selling natural gas, electricity, and petroleum products will be targeted by the new tax.

Last week, Italy’s Treasury presented a different version of the draft budget, with a 35% tax instead of 50%, which was to be calculated based on profits instead of income. The current tax on energy companies in the country is 25%.

The final version of the budget is still to be officially released.

Italy is grappling with soaring inflation, which reached a 40-year high last month. Prices jumped by 11.9% in October, driven mostly by energy costs, which rose by 71.1% year-on-year, official data shows.