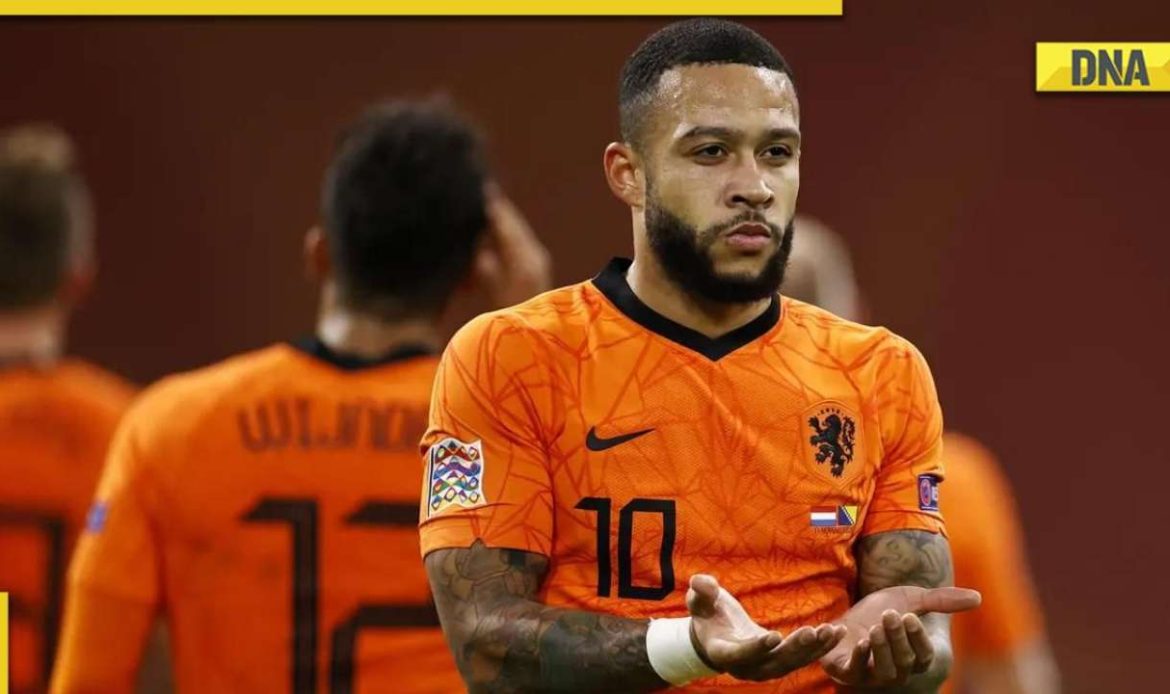 The Netherlands face hosts Qatar in their Group A finale knowing a win could guarantee them top spot.

Louis van Gaal’s side are level on points (4) and goal difference (+2) with Ecuador and if they better Ecuador’s result against Senegal in their Group A finale, they will go through as winners of the group. However, the Dutch were not impressive against Ecuador and were lucky to get a 1-1 draw. It will be intriguing to see if Memphis Depay is fit enough to start as LVG looks to build up his fitness ahead of the knockout rounds.

As for Qatar, well, they are just playing for pride as the hosts were knocked out of the tournament after just two group stage games. They are only the second host nation in World Cup history to be knocked out of the group stage and they have looked totally out of their depth in defeats to both Ecuador and Senegal. They did score their first-ever World Cup goal through Mohammed Muntari but overall it has been a very disappointing tournament for Qatar.

Here is everything you need for Netherlands vs Qatar.

How to watch Netherlands vs Qatar live, stream link and start time

The Netherlands know a big win will basically guarantee them top spot and that means they will probably face one of the USA or Iran in the last 16 rather than playing England. Louis van Gaal may not really care about who they play in the knockout rounds but it is clear that Virgil van Dijk, Memphis Depay and Frenkie de Jong are the heartbeat of this team. They need Memphis to be fit enough to start and Cody Gakpo has done his best to fill in with two goals in two games, including a beauty against Ecuador.

For Qatar it is now all about pride and trying to cause a big shock in their final World Cup game. Manager Felix Sanchez has worked so hard to get this team together as a unit but they have made big mistakes at key moments and they only really went for it in the second half against Senegal and they looked much better doing that. They have nothing to lose here so expect to see Qatar go for it from the start.