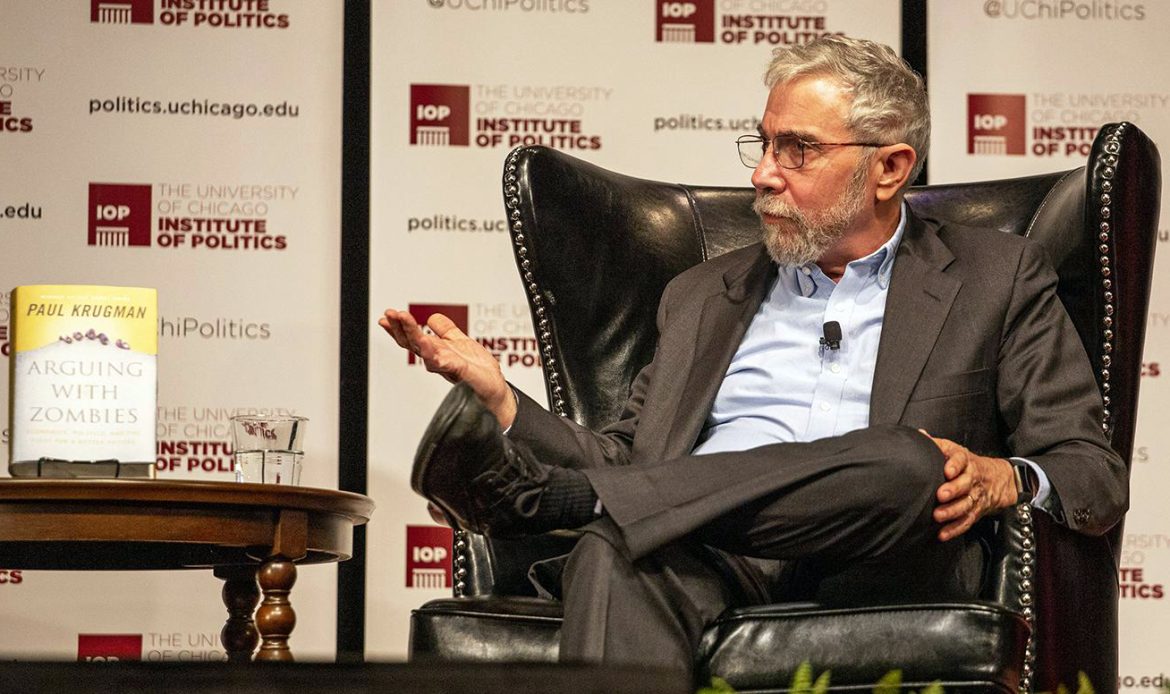 amed economist Paul Krugman has opined that the cryptocurrency era might be nearing its end based on the fact that his most recent anti-blockchain piece attracted very little crypto bro outrage.  In a recent New York Times op-ed published on Dec. 1, Krugman argues that the term “crypto winter,” which is widely used by the media to describe the ongoing crisis, might be an understatement. According to the Nobel Prize-winning economist, the brutal comedown that the cryptocurrency industry experienced this year feels like Fimbulwinter, the extremely harsh multi-year winter that precedes the end of the world in Norse mythology.

Further in the article, Krugman claims that blockchain, the technology that underpins Bitcoin, has proven to be basically useless. Distracted by the headline-grabbing FTX drama, many people failed to notice that many institutions started ditching blockchain after attempting (and failing) to use it for solving real-life problems. The economist has recalled that Daish shipping giant Maersk recently abandoned its enterprise blockchain project that was supposed to improve global trade.  “No doubt I’ll hear from many people still insisting that I don’t get it. But it really looks as if there never was an it to get,” Krugman concludes. As reported by U.Today, Krugman mocked institutions that had jumped on the bandwagon earlier this year.  In January, the prominent economist wrote that Bitcoin had virtually no legitimate users.

This artical was orginally published by U.Today