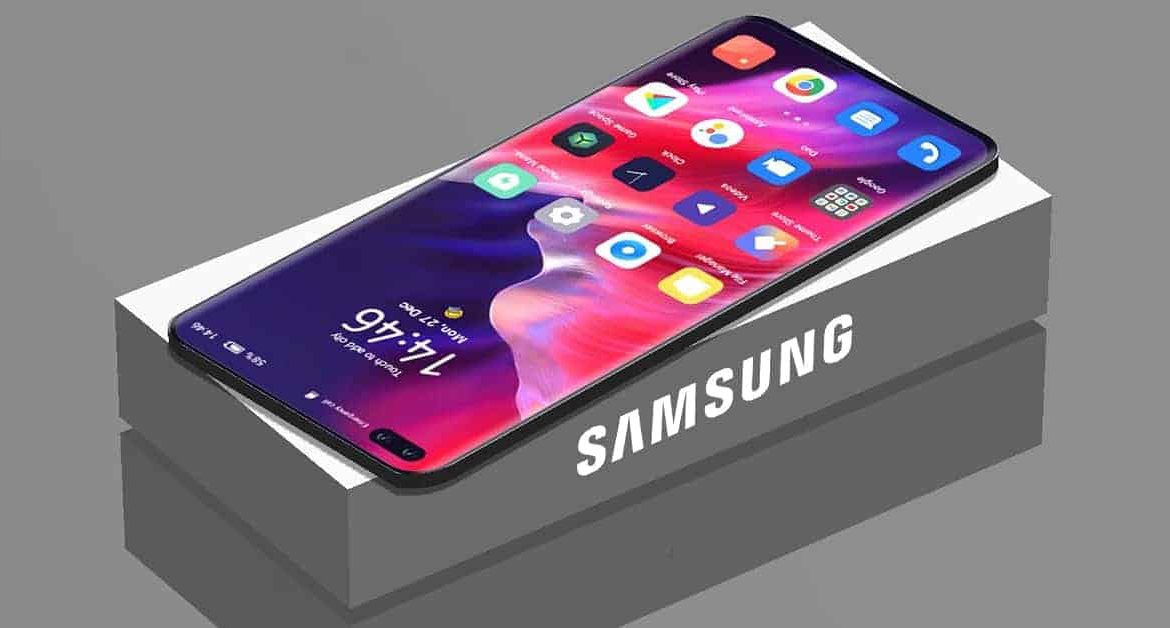 Samsung is gearing up for the launch of an affordable smartphone in the Galaxy M series lineup. The Samsung Galaxy M04 with up to 8GB RAM (4GB physical and 4GB virtual) and 128GB of internal storage will launch on December 9 in India.

The official launch teaser of the Galaxy M04 also highlights some of the design aspects of the smartphone. According to the teaser, the Galaxy O4 will have a clean design with a dual-camera setup at the back. Similarly, the smartphone has a modern-looking display with an Infinity-V style notch at the top.

It is also interesting to note that the Galaxy M04 will have 128GB of internal storage, which is uncommon on budget smartphones. On top of that, the device is likely to include two nano SIM card slots with support for a 4G LTE network and the phone is also expected to have a dedicated microSD card slot for additional storage expansion.

Samsung has also confirmed that the Galaxy M04 will cost less than Rs. 9,000, making it a budget 4G smartphone. The device is also expected to pack a 5,000 mAh battery with support for fast charging, and the company might even include a fast charging adapter in the retail package.

As per the availability, most of the Galaxy M series of smartphones were launched as Amazon-exclusive devices, and the Galaxy M04 is also expected to be available on platforms like Samsung’s official website and Amazon from December 9.

This artical was originally published indianexpress.