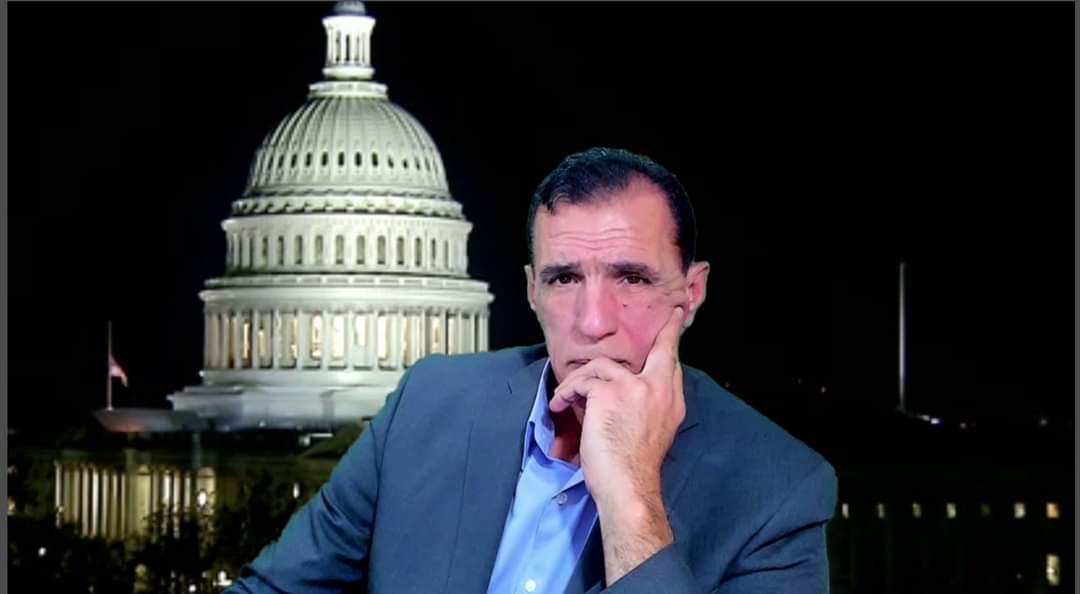 Jana Majdi Zakarneh, a 16-year-old girl, was killed by Israeli forces as she was standing on the roof of her home in Jenin, in the Occupied West Bank of Palestine.  She was shot in the head, and others were wounded in the 10 pm raid on Sunday.

It appears that the West Bank of Palestine is at the boiling point. Steven Sahiounie of MidEastDiscourse interviewed Tawfieq Toameh, a Palestinian living in Los Angeles, California who is an expert on political affairs in the Middle East and the US. The interview brings up questions on various timely issues affecting the Middle East.

1.  SS:  Benjamin Netanyahu has come back to power in “Israel” and has an extremist ally. In your opinion, will this lead to war in Occupied Palestine?

TT:  Benjamin Netanyahu is an extremist, and we now have more extremists in his government. Ben-Gvir, and Smotrich are very extreme to the right, and they hold very sensitive positions. Especially Ben-Gvir, who is in charge of internal security affairs, which will mean everything is in his hands as far as how to direct the army and the forces in the West Bank. We already see the result of forming this government: you can see how many Palestinians are killed daily, five Palestinians almost every day since Ben-Gvir won the election and started forming the government with Netanyahu. The violence against Palestinians has been escalating tremendously, and right now they have still not formed the government.  Once they have formed it and taken office more escalation in Palestine will happen.  More violence, attacks on Palestinians, annexation of land, settlements, ethnic cleansing in East Jerusalem, taking houses of Palestinians, and throwing Palestinians out of their homes.  So we expect the violence to escalate in the next few years as long as those extremists are in the Netanyahu government. I am expecting more violence, confiscation of land, and settlements in the next few years.

2.  Steven Sahiounie (SS):  According to media reports, the Kingdom of Saudi Arabia is going to do a peace deal with the Israeli occupation very soon. In your opinion, how will this affect the Palestinian cause?

3.  SS:  If Riyadh and Tel Aviv make a peace treaty, in your opinion, will the resistance movements in the region launch operations on both Saudi and “Israel”?

TT:  If Riyadh and Tel Aviv make a peace treaty, I think there would be a lot of condemnation from Palestinians, from different factions of Palestinians, but not from the PA, because the Palestinian Authority is a different story. Most of the Palestinians would condemn normalization, but I don’t think that they would go into military resistance to attack Saudi Arabia or Israel; I don’t think they would do it, because if you look at the past, Israel has normalized its relationship with the UAE, Bahrain, Morocco, and Sudan and nothing happened, just peaceful condemnations and protests against that move.  I think the same would happen if the peace treaty between Israel and Saudi Arabia took place: it would be the same as with the previous countries mentioned.

4.  SS:  Turkey has threatened a further invasion of northern Syria in order to push back the Kurdish militias in Syria who are supported by the US. In your opinion, if Turkey invades northern Syria, what would be the US response?

TT:    About Turkey invading northern Syria: I believe right now there is talk between the US and the Kurdish militia, and they are trying to do some rearrangements with the organization of the Kurdish militias which would be acceptable; with new leaders and different faces.  Maybe that would be acceptable to the Turkish government, and they are also trying very hard to stop the Turkish invasion into northern Syria.  Turkey gave a time limit for this dialog to take place and to convince the militia to withdraw their forces from northern Syria in four different regions: Tal Rifat, Menbij, and two other cities. That is the demand of the Turks, to have all of these militias to be moved away further to the south and away from the borders of Turkey.  If that does not happen, I believe an invasion will take place from Turkey into Syria, and I think that the US will continue to condemn even if the invasion happens.  The US will not militarily face Turkey in Syria. I think the US will condemn, and maybe the US will ask the Turkish to pinpoint their missile attacks in some areas so they can avoid any casualties of the US military. There are 60 to 70, maybe 100, US military personnel in that region.  So I think, if the invasion takes place, I don’t think the US will do much other than condemnations.

5.  SS:  The conflict in Syria has turned into a stalemate over the terrorist controlled Idlib. In your opinion, will a decision be made to eliminate the Hayat Tahrir al-Sham terrorist group from Idlib?

TT: Concerning Hayat Tahrir al-Sham: I don’t think they will eliminate them. I think they have support, and I believe Turkey supports them, and they are considered part of the so-called “Freedom Army” of Syria. They are protecting parts of Idlib, if not all of Idlib, from the Syrian Arab Army attacks, or from the taking back of Idlib by the Syrian government. There is a lot of interest for the group to be in Idlib, or maybe somewhere else. To eliminate them is a very big question, and I don’t see that happening in the near future.

Note: the answers of the guest do not represent the views of MidEastDiscourse and its chief editor, Steven Sahiounie.