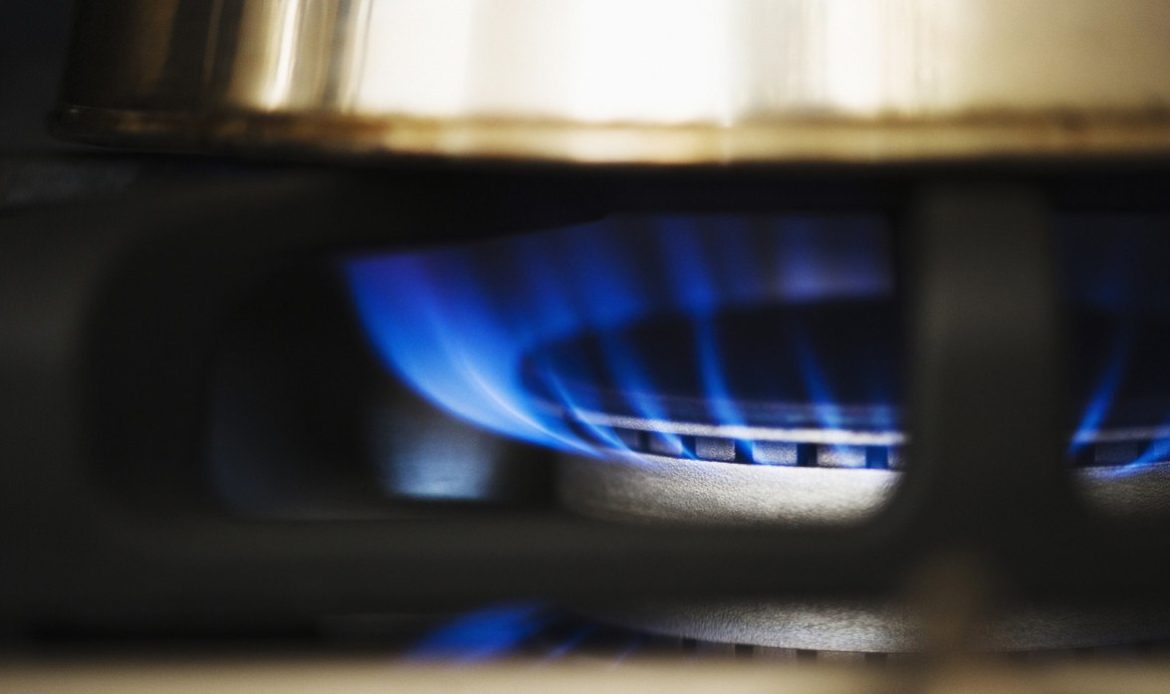 Analysts explain the decrease citing mild weather and ample supplies
European gas futures dipped below $900 per thousand cubic meters on Friday for the first time since June 13, data from the London Intercontinental Exchange (ICE) shows.
The cost of gas futures for January delivery at the TTF hub in the Netherlands was down 11%, trading at $897 per thousand cubic meters, or €81.7 ($85.8) per megawatt-hour in household terms, as of 13:50 GMT.
The decline is attributed to several factors. On the one hand, this week has seen unusually warm temperatures in most European countries, which has led to a decrease in heating demand. Forecasts say mild weather will continue during the holiday season.
On the other hand, while last week saw record withdrawals of gas from European underground gas-storage facilities, their occupancy rate remains high for this time period. Storages are currently 83.02% full, roughly 11% higher than the average for this time in the past five years.
EU countries agreed on Monday to set an emergency cap on wholesale gas prices at €180 ($191) per megawatt-hour, which would be triggered if gas futures trade at a higher level for three consecutive days. The measure will take effect on February 15 and is aimed at protecting European consumers from gas price hikes.
Despite the current decline, gas prices remain several times higher than the long-term average. Prior to spiking to historic highs of over $3,890 per thousand cubic meters in the spring on concerns over Russian energy supplies, gas quotes for TTF varied in the range of $160-$230 per thousand cubic meters in the five years to 2021.
This article was originally published by RT.