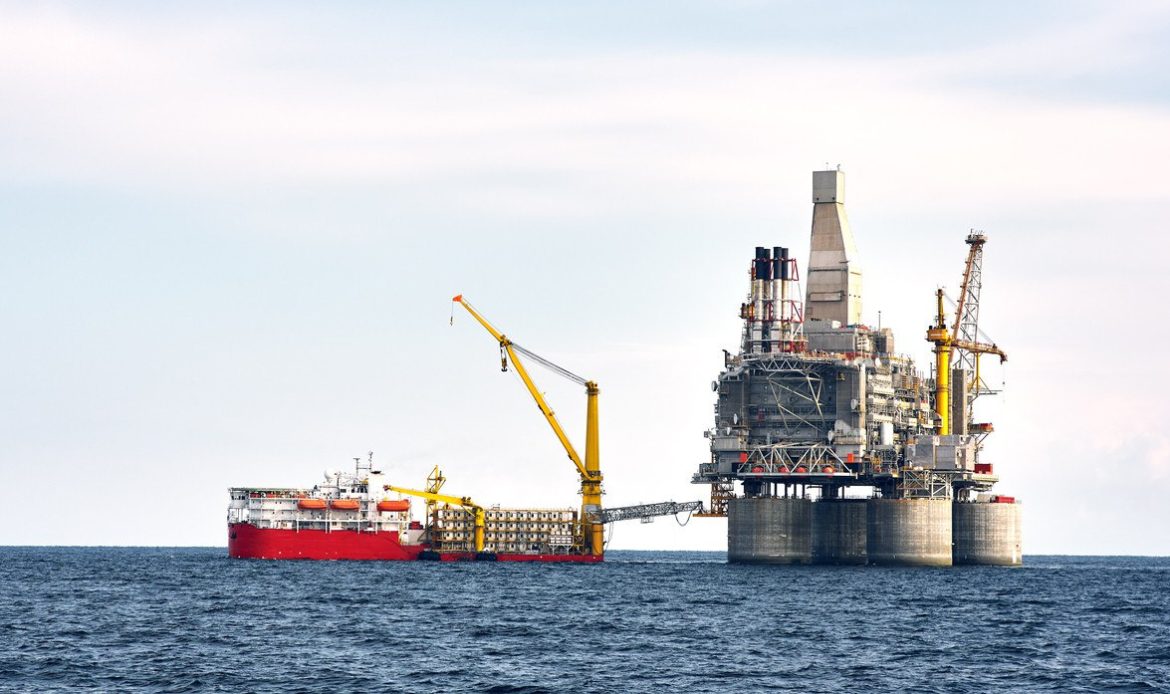 The central bank has proposed giving banks more time to create reserves in the event the funds are irretrievableThe Central Bank of Russia stated on Tuesday that it considers the chances of Western countries returning Russian assets frozen by sanctions “extremely low.” This is despite the fact that legally they haven’t been confiscated, the regulator pointed out.A portion of the assets of Russian banks have been completely blocked. This mainly affected claims on counterparties from the so-called “unfriendly” states and payments on bonds that were stuck in the international clearing systems Euroclear and Clearstream.A number of banks also had their funds blocked in Russia’s National Settlement Depository (NSD) due to Western sanctions imposed against the NSD earlier this year, the regulator said, expressing doubt that these assets could be recovered.The central bank proposed providing banks with a ten-year extension until 2032 to create reserves to replenish possible losses on the blocked funds. It also added that Russian lenders may ignore the factor of the frozen assets when assessing credit risks.Both the EU and US authorities are currently working on a way to legally confiscate Russian assets frozen as part of Ukraine-related sanctions.The Russian government has described the move as “theft.”