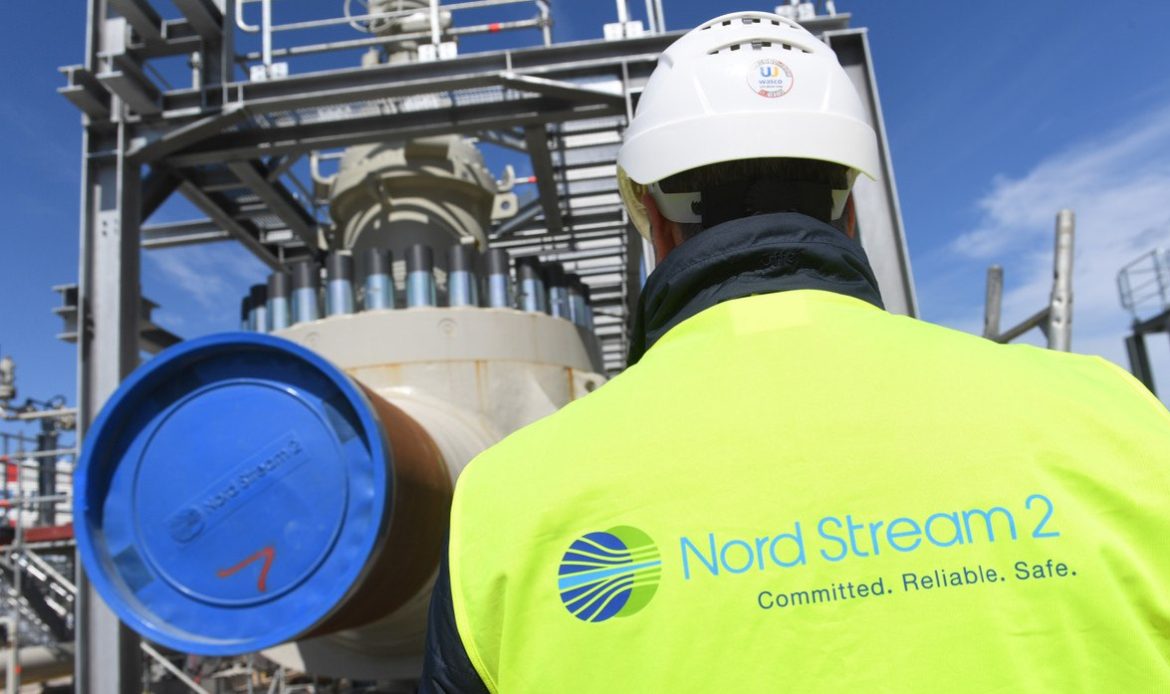 A Swiss court has given the gas pipeline operator more time to avoid insolvencyA court in Switzerland has suspended bankruptcy proceedings for the operator of the Nord Stream 2 pipeline for another six months until July 10, 2023, the court announced in the Swiss Official Gazette of Commerce on Wednesday. The pipeline was fully completed and ready for launch in September 2021, but its certification was delayed and eventually blocked by Germany in early February due to US sanctions. After $11 billion was spent on its construction, it now stands idle and its operator is scrambling to avoid insolvency. This is the third time the Zug Cantonal Court in Switzerland, where Nord Stream 2 AG is headquartered, has granted the company an extension of a debt-restructuring moratorium, which is a period during which creditors cannot collect money from the company. In May, a judge extended a provisional moratorium on bankruptcy proceedings and appointed the company Transliq as administrator of Nord Stream 2. In September, the court again postponed proceedings, this time until January 10, 2023.Now the indebted operator of the gas pipeline has another six months to fight off bankruptcy under Swiss law. A moratorium is usually granted when a company’s operating costs are covered and there is the prospect of restructuring the debt or reaching an agreement with creditors.Nord Stream 2 AG is a subsidiary of Russian energy giant Gazprom. The pipeline, which runs through the Baltic Sea, was designed to increase Russian gas supplies to the EU. It consists of two strings and has a total capacity of 55 billion cubic meters of natural gas per year. The project was initiated in response to requests by the German government headed by former Chancellor Angela Merkel. It was fully completed and ready for launch in September 2021, pending certification by Germany and the EU. The German government, however, put the approval process on hold in February because earlier US sanctions on Nord Stream 2 had made dealings with the project operator difficult.Around 40 people are still employed to take care of technical and administrative duties at Nord Stream 2, with the costs being covered by Gazprom.