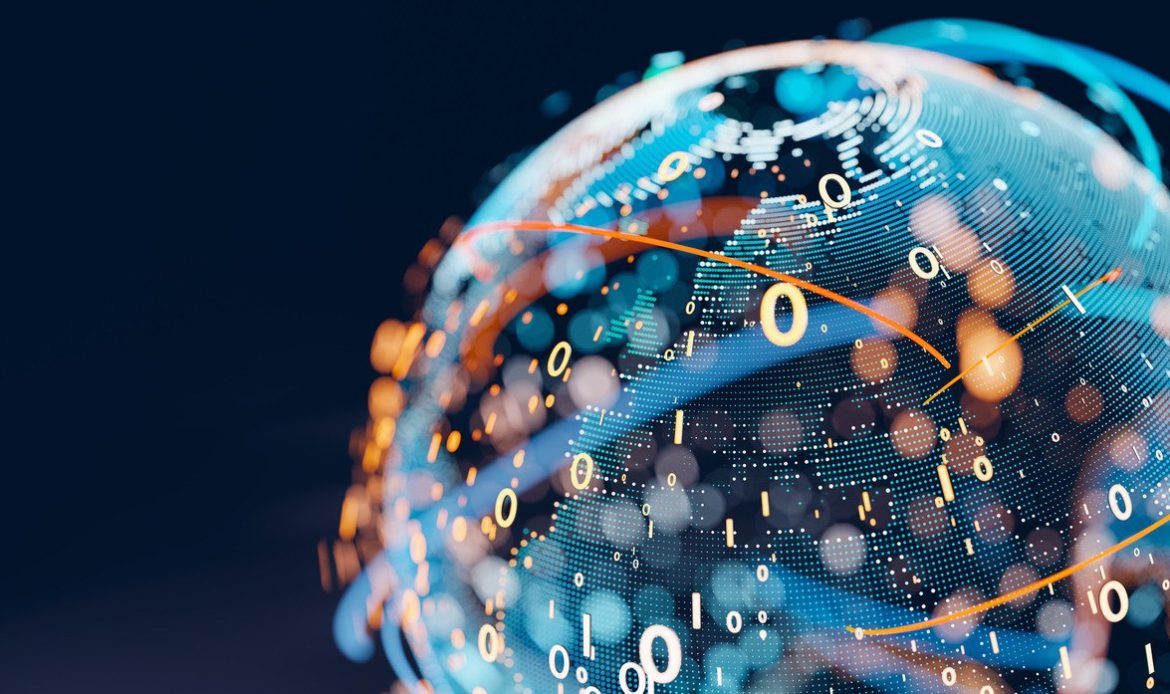 The dire prediction comes amid a broad slide in digital coinsThere is no value in cryptocurrencies and investors should sell their digital assets before they become worthless, prominent crypto-sceptic Peter Schiff has suggested.As economists sound the alarm over a so-called “crypto winter” amid the massive drop in the value of digital coins after the collapse of the FTX exchange, Schiff insists that this is not an accurate term to describe the situation.“This is not a #crypto winter. That implies spring is coming. This is also not a crypto ice age, as even that came to an end after a couple of million years,” the CEO and chief global strategist at Euro Pacific Capital wrote on Twitter. “This is crypto extinction.” The veteran stockbroker and gold enthusiast also mentioned that bullion “will rise again to lead a new breed of asset-backed cryptos.” Schiff has frequently been critical of cryptocurrencies, maintaining that Bitcoin is a massive speculative bubble that will implode, and people who are buying it now will be left with a worthless asset. In February, he warned that the top cryptocurrencies could lose all of their value before the end of the year.When Bitcoin hit $50,000 per token in 2021, Schiff said that “while a temporary move up to $100K is possible, a permanent move down to zero is inevitable.” Bitcoin has sunk around 75% since reaching its all-time high of nearly $69,000 in November 2021, while more than $2 trillion has been wiped off the value of the entire cryptocurrency market. The collapse of FTX, one of the world’s largest cryptocurrency exchanges last month, continues to send ripples across the industry. On Friday, Bitcoin was trading at $16,719 per coin.