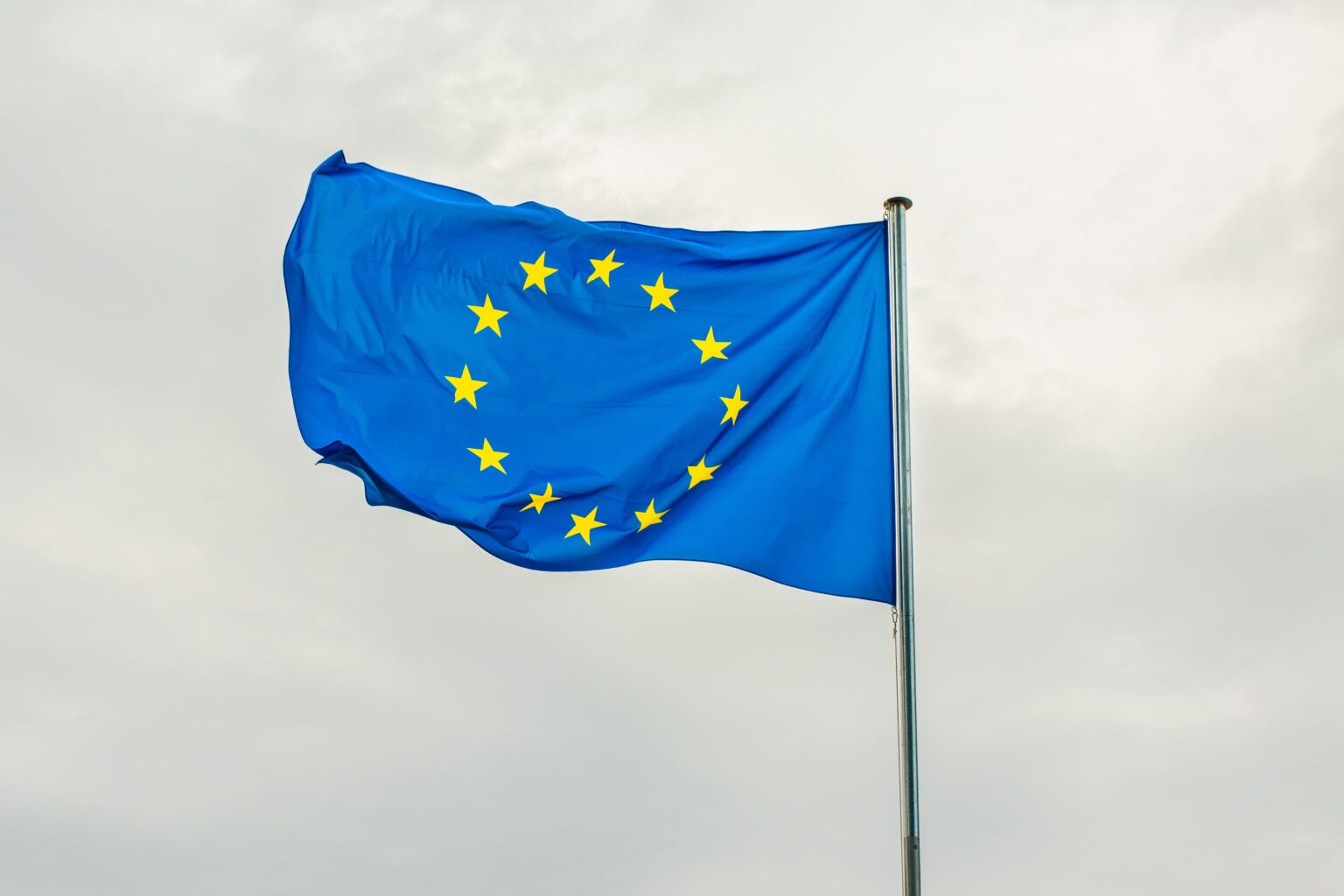 Leaders of the bloc will meet next month to discuss possible responses to what they see as unfair measures.

Germany and France have urged the EU to step up its support for domestic industry and unleash massive investments to keep from falling behind American companies in light of the US Inflation Reduction Act (IRA), which they deem discriminatory.   On Sunday, German Chancellor Olaf Scholz and French President Emmanuel Macron met in Paris to discuss how the EU should respond to the controversial American program.   The legislation has sparked fears in the EU that the “protectionist” measures may be “discriminatory” towards European companies. The bloc argues that the law doesn’t comply with international rules and would unfairly entice companies to shift investments to the US from Europe.   “The first thing is to make sure we as the European Union are not treated worse than immediate neighbors such as Canada and Mexico, for example – that cannot be accepted,” Scholz told a joint news conference with Macron at the Élysée Palace. The French president, who earlier slammed the subsidies provision in the IRA as “super aggressive,” added that the EU has “a real convergence on the responses we’re bringing.”   Meanwhile, a number of EU states, including Denmark, Finland, Ireland, the Netherlands, Poland, and Sweden have warned that retaliatory subsidies could trigger a race among countries and cause a fragmentation in the internal market. More broadly, the measure could split the global economy and push consumer prices higher.