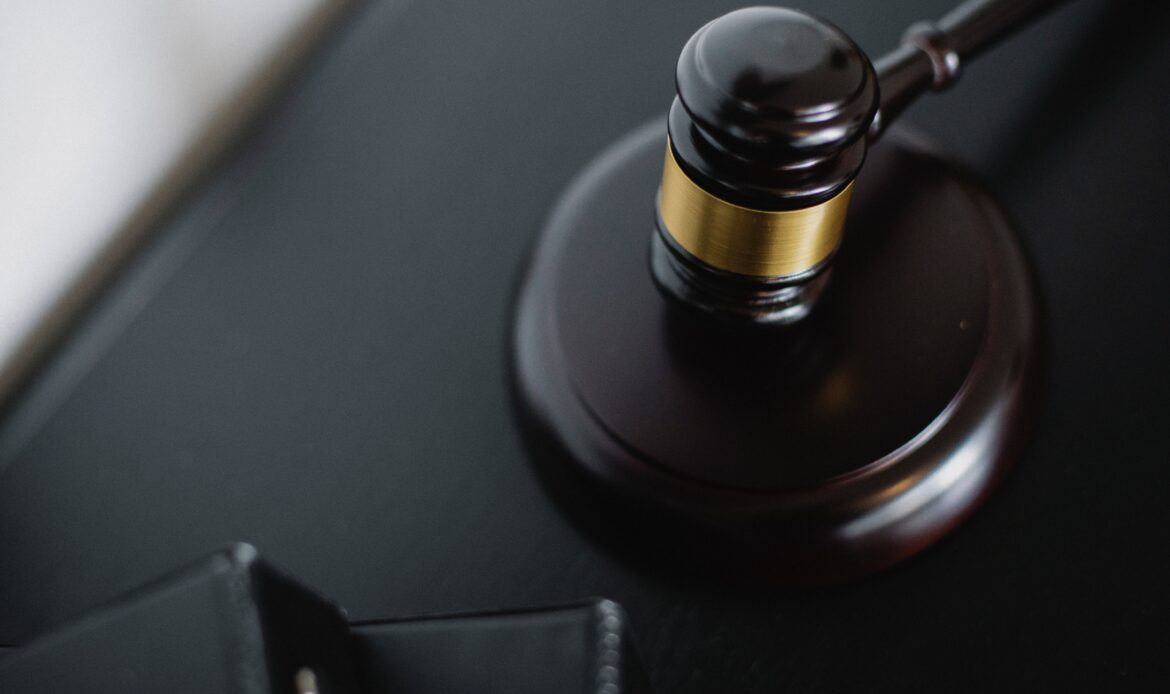 On March 10, 2022, Ukrainian President Vladimir Zelensky signed a law on the principles for the forced seizure of subjects of property rights of the Russian Federation and its residents on the territory of Ukraine.

A court in Kiev, at the request of the district prosecutor’s office, seized the bank accounts of the Ukrainian subsidiary of a Russian tea company and ordered that the 52 million hryvnias ($1.4 million) on these accounts be transferred to fund the Ukrainian armed forces.The press service of the Office of the Prosecutor General of Ukraine reported this on Wednesday.”The investigation established that enterprises engaged in the production and sale of tea operate in Kiev and other regions of Ukraine. The ultimate beneficial owners of the companies are residents of the Russian Federation. <…> At the request of the district prosecutor’s office, the bank accounts of these companies were seized and the 52 million hryvnias they contained were transferred to the benefit of the Armed Forces of Ukraine,” the Office of the Prosecutor General reported on its Telegram channel.The office of the Prosecutor General says that the company and its divisions are being checked for involvement in the financing of actions directed against Ukraine. The name of the company is not specified. According to the Ukrainska Pravda publication, this is Orimi Ukraine LLC. The Orimi Trade group of companies owns the Greenfield, Tess, Princess Noori tea brands and Jardin and Jockey coffee brands.On March 10, 2022, Ukrainian President Vladimir Zelensky signed a law on the principles for the forced seizure of subjects of property rights of the Russian Federation and its residents on the territory of Ukraine. The law allows for the possible nationalization of property on grounds of social necessity without any compensation. The decision on the forced seizure of property is made by the National Security and Defense Council, and approved by the President. In April 2022, the Verkhovna Rada (the Ukrainian parliament) approved a bill simplifying the procedure for confiscation of assets of Russian citizens who came under sanctions in Ukraine. Prime Minister Denis Shmygal said then that all Russian property would be nationalized in Ukraine.

This article was originally published by TASS.