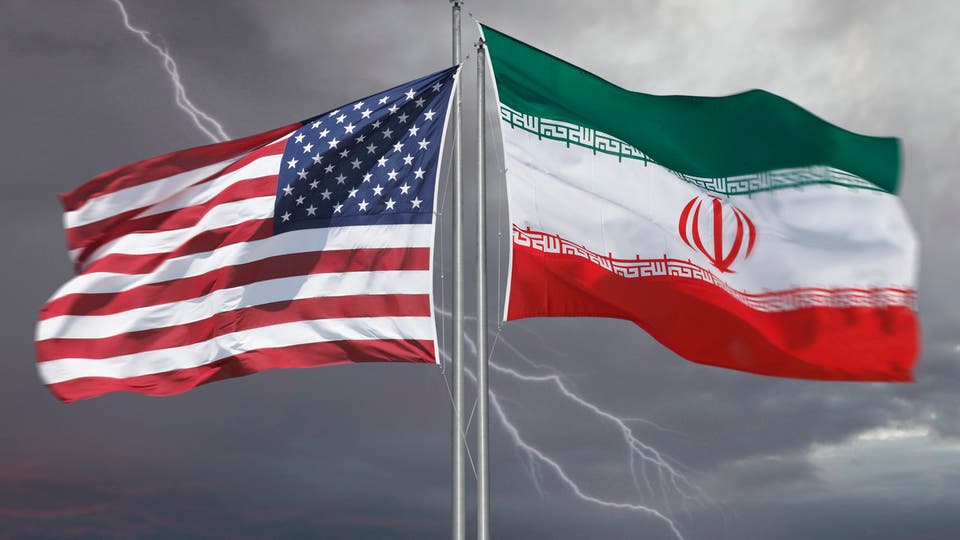 It’s always been about regime change. Washington’s ultimate goal in Iran for the past 40 years has been to bring down the Mullah’s leading the Islamic Republic of Iran. As much as the current administration and specifically President Donald Trump try to hide or deny it, causing the collapse of the Iranian government would be seen as an incomparable “accomplishment” for the current (and even past) administrations.

Unilaterally withdrawing from the Iran Nuclear Deal or the Joint Comprehensive Plan of Action (JCPOA) in 2018 and imposing harsh sanctions, soon after, wasn’t truly meant to bring Iran back to the negotiating table to formulate a new nuclear deal, one that didn’t have Obama’s signature on it.

No, on the contrary, these actions were meant to make economic conditions as unbearable as possible for the majority of Iranian civilians in hopes that they would either revolt against their current government (which is unlikely) or that the entire country would implode taking down the current administration with it.

In other words, Washington is giving Iranian’s two options, either they bring down their government on their own or the United States will do that for them.

Then, Washington would install a puppet leader of its choosing, that they could easily manipulate. This mindless shell of a human would ultimately have the best interests of the United States as top priority.

A very recent example of this is what the United States is trying (and failing) to accomplish in Venezuela. The have attempted to unseat the legitimate president, Nicolas Maduro and insert a CIA sponsored imperial tool, Juan Guaido.Washington’s end goal, however, is not “regime change”, but instead the collapse of the oil-rich Bolivarian Republic of Venezuela.

Other attempts by the United States at regime change have failed as well, including President Bashar Al Assad in Syria. After eight years of imposing sanctions, supporting terrorist factions, and using every overt and covert play in the book, President Assad is still in control and will continue to lead his country as long as the people support him (which the vast majority do).

Getting back to National Security Advisor John Bolton’s wildest dream, of the country with the world’s second largest natural gas reserves, kneeling helplessly before the “greatest country in the world”. In this twisted and unrealistic fantasy John probably likes to imagine Iran giving up its natural resources, it’s oil, it’s technology all over to the United States. Whether or not that is because of a war matters little to the staunch war advocate, it probably wouldn’t even faze him to see able-bodied US troops marching over to the other side of the world to die in yet another unjust and unnecessary war…if it came to that. This is where the war-hawks and Trump might have a slight disagreement.

Now, this isn’t to say that Bolton, Pompeo, and the rest of the gang including Trump by any means underestimate Iran’s strength or resilience. They know that a military confrontation with Iran would be deadly for pretty much everyone on the planet. That’s why even if their mouths are saying, “we don’t want regime change”, their heart and actions are saying something entirely different.

Just in case it wasn’t crystal clear to the US and its allies just how important Iran takes its territorial integrity, on July 29th, while addressing the Iranian Parliament, Javad Zarif, Iran’s Foreign Minister stated, “When it comes to Iran’s territorial integrity and waters, we will stand on ceremony with nobody and will not negotiate with any party about honors Iran has gained during the past 40 years…The administration is committed to this issue and the Majlis has the final say on it.”

Zarif also said, “A glance at the history [of Iran] will show that parts of Iran were separated [from the country] under previous [monarchial] dynasties and it was only under the Islamic Republic that despite the imposed war [with Iraq] and tremendous pressures, not a handspan of the country’s soil has been lost and this is a great honor for Iran’s leadership and people.”

The majority of Iranian’s living in Iran understand Washington’s motives and have seen what happens to countries that receive the “gift” of regime change from the U.S. Even if they have some grievances with the current administration, they are not eager to have a hand in destroying their own country.

They need not look far for examples of why “regime change” is a terrible idea. In Iraq, Daesh (ISIS) and AlQaeda grew and flourished amidst the chaos and destruction while using captured American weapons. In Libya, slave tradebecame a thing, people are bought and sold like cattle in the open market. Also, AlQaeda grew and flourished there as well. In Afghanistan, opium production has been at an all time high since US “regime change” and occupation. Maybe that’s the real reason why our troops are still there, to protect “our” Afghani poppy fields. Then there’s the issue of the Taliban. And in Syria, just like in Iraq, weapons, supplies, armed vehicles, money etc. were made available to terroristsby the Obama and Trump administrations. However, under Trump those funds are going to the separatist Kurdish led – so called Syrian Democratic Forces (SDF) more so than the Free Syrian Army or other terrorist factions. Which is not an improvement, at all.

I’d like to mention that in both Iraq and Libya that the Christian minorities have since been directly targeted and their possible extinction in these areas under extremist groups is also a direct result of US regime change.

Another round of regime change is what Washington really wants and has wanted in Iran since 1979. Bolton has called for and supported “regime change” in Iraq, Libya, Syria, and Iran.  Ultimately, regime change, foreign intervention, insurrections, manufactured revolutions, and staged uprisings by foreign states are all terrible ideas and cause much pain, suffering, destruction, and chaos. Regime change is never a good idea.

Khamenei to Rouhani Cabinet: Negotiations with West Will Fail