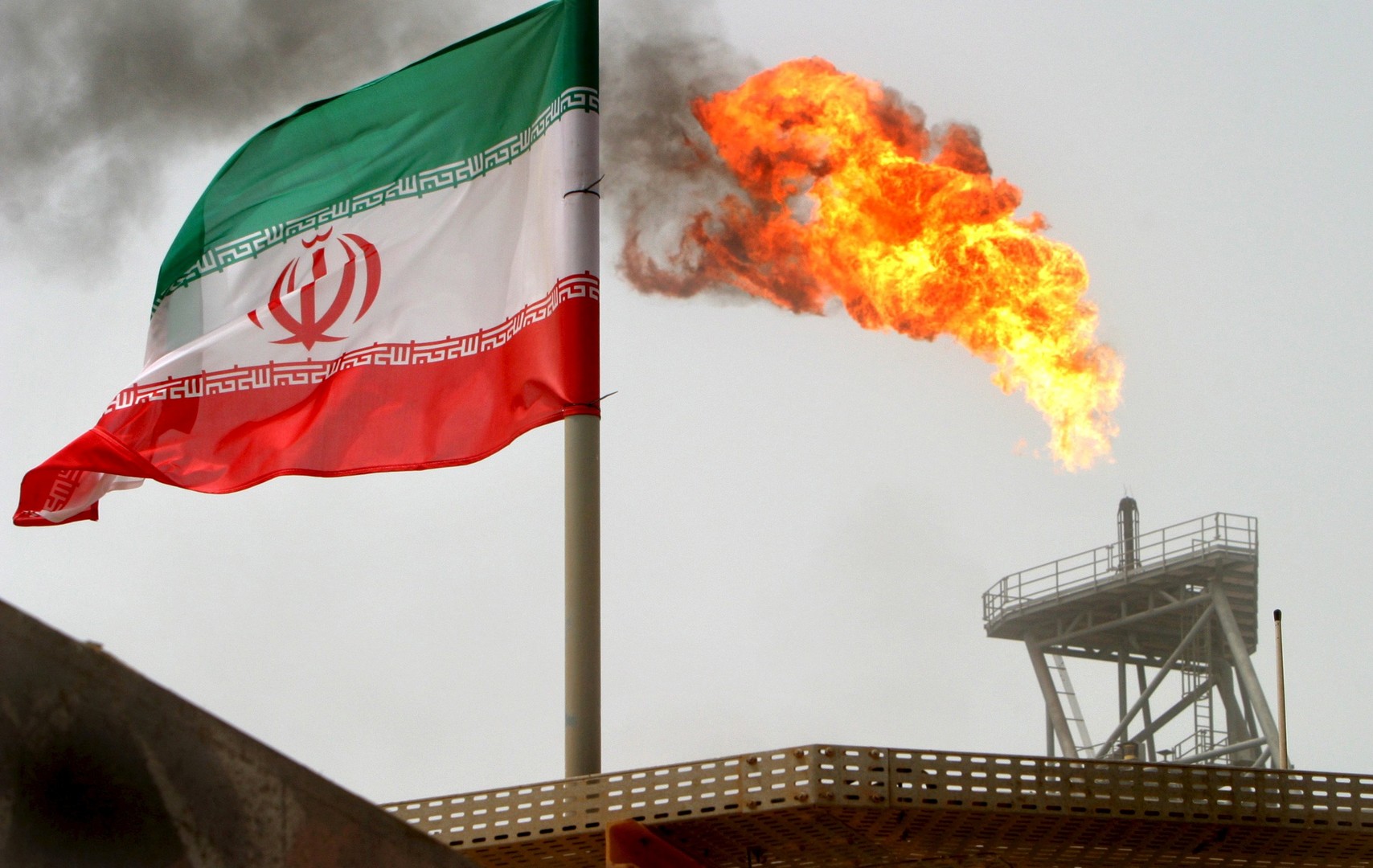 Complex doesn’t even begin to describe the positioning of Iran-Russia in the geopolitical chessboard. What’s clear in our current, volatile moment is that they’re partners, as I previously reported. Although not strategic partners, as in the Russia-China tie-up, Russia-China-Iran remain the crucial triad in the ongoing, multi-layered, long-term Eurasia integration process.

A few days after our Asia Times report, an article – based on “senior sources close to the Iranian regime” and crammed with fear-mongering, baseless accusations of corruption and outright ignorance about key military issues – claimed that Russia would turn the Iranian ports of Bandar Abbas and Chabahar into forward military bases complete with submarines, Spetsnaz special forces and Su-57 fighter jets, thus applying a “stranglehold” to the Persian Gulf.

For starters, “senior sources close to the Iranian regime” would never reveal such sensitive national-security details, much less to Anglo-American foreign media. In my own case, even though I have made several visits to Iran while consistently reporting on Iran for Asia Times, and even though authorities at myriad levels know where I’m coming from, I have not managed to get answers from Islamic Revolutionary Guard Corps generals to 16 detailed questions I sent nearly a month ago. According to my interlocutors, these are deemed “too sensitive” and, yes, a matter of national security.

Predictably, the report was fully debunked. One of my top Tehran sources, asked about its veracity, was blunt: “Absolutely not.” After all, Iran’s constitution decisively forbids foreign troops stationed on national soil. The Majlis – Iranian parliament – would never approve such a move barring an extreme case, as in the follow-up to a US military attack.

As for Russia-Iran military cooperation, the upcoming joint military exercises in the “northern part of the Indian Ocean,” including the Strait of Hormuz, are a first-ever such occasion, made possible only by a special agreement.

Analyst Gennady Nechaev is closer to reality when he notes that in the event of growing Russia-Iran cooperation, the possibility would be open for “permanent basing of the Russian Navy in one of the Iranian ports with the provision of an airfield nearby – the same type of arrangement as Tartus and Hmeimim on the Mediterranean coast of Syria.”  To get there, though, would be a long and winding road.

And that brings us to Chabahar, which poses an interesting question. Chabahar is a deep sea port, on the Gulf of Oman and the key plank in India’s mini-Silk Road vision. India invested a lot in Chabahar, to have it connected by highway to Afghanistan and Central Asia and in the future by rail to the Caucasus. All that so India may bypass Pakistan as far as trade routes are concerned.

Chabahar, though, may also become an important node of the New Silk Roads, or Belt and Road Initiative. India and China – as well as Russia – are members of the Shanghai Cooperation Organization. Iran, sooner or later, will also become a full SCO member. Only then the possibility “might” – and the emphasis is on “might” – open for the Russian or Chinese navy occasionally to dock at Chabahar, but still not to use it as a forward military base.

Got oil, will travel

On Iran, the Russia-China strategic partnership is working in parallel. China’s priority is energy supplies – and Beijing works the chessboard accordingly. The Chinese ambassador to the United Arab Emirates just issued a trial balloon, mentioning that Beijing might consider escorting oil tankers across the Persian Gulf and the Strait of Hormuz. That could happen independently or – the dangling carrot – as part of Washington’s Operation Sentinel, which for the moment has managed to find only one “coalition of the willing” member: the UK.

What’s actually happening right now in the Persian Gulf is way more entertaining. As I confirmed with energy traders in Doha late last month, demand for oil right now is higher than in 2018. And in consequence Iran continues to sell most of its oil.

A tanker leaves Iran with transponder off; the oil is transferred to another tanker on the high seas; and then it is relabeled. According to a trader, “If you take two to three million barrels a day off the market by sanctions on Venezuela and Iran, plus the OPEC cutbacks, you would have to see a higher price.”

There is no higher price. Brent crude remains near a seven-month low, around US$60 a barrel. This means that Iran continues to sell, mostly to China. That trial balloon floated in the UAE might well be China camouflaging its continued purchase of Iranian oil.

Iranian Foreign Minister Javad Zarif has been proving again and again his diplomatic mastery, running rings around the Donald Trump administration. But all major decisions in Iran come from Supreme Leader Ayatollah Khamenei. That also applies to Tehran’s position in relation to multi-level forms of support from the Russia-China strategic partnership.

What the past few months have made crystal clear is how Russia-China’s magnetic pull is attracting key Eurasia players Iran, Turkey and Pakistan. And make no mistake: As much as Tehran may be extremely proud of its political independence, it is reassuring to know that Iran is, and will continue to be, a definitive red line for Russia-China.