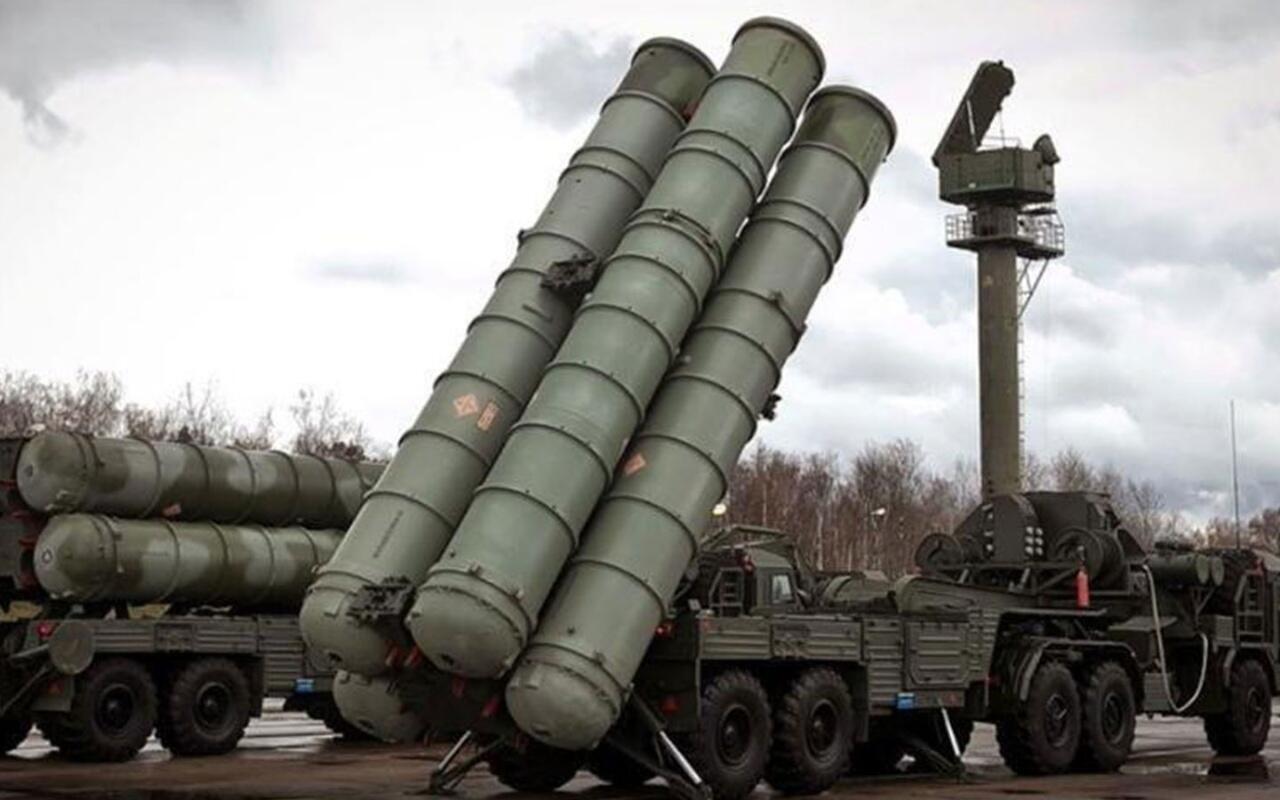 Washington earlier suspended Ankara’s participation in the F-35 procurement programme after it refused to fulfil the American ultimatum, demanding that it cancel its deal with Russia on S-400 air defence systems.

Pentagon chief Mark Esper expressed hope that Turkey would get rid of its S-400 air defence systems, which it has bought from Russia, saying that if it does so, then the country can count on returning to the F-35 programme and acquire the jets it ordered. He further stressed that Ankara must fully cease its participation in the S-400 programme, removing the systems for good from the country, in order to get the F-35 fighters.

“Turkey has been a long standing, a great partner and ally. I would hope that they would move back in our direction, and really would live up to what NATO agreed to many years ago and that was to begin divesting of Soviet-era Russian equipment and they seem to be moving in a different direction”, Esper said.

His remarks come in the wake of Turkish Foreign Minister Mevlut Cavusoglu stating that Ankara intends to find and buy alternative fighters to the F-35 if it fails to obtain the US stealth jet.

The US suspended Turkey’s participation in the F-35 programme in July over the country’s refusal to ditch the purchase of state-of-the-art Russian air defence systems, citing national security needs. The White House has also threatened Turkey with sanctions and exclusion from NATO over its purchase of Russian military tech. Washington claims that the Russian system could reveal the F-35’s weaknesses to Moscow.

Turkey slammed the US decision as illegal, noting that there are no legal grounds for the country’s exclusion from the F-35 programme. Ankara has repeatedly stated that the S-400s are necessary for its national security and can’t be replaced with Patriots, which were offered by the US as a replacement earlier this year.

Upon news of the suspension Turkey’s membership in the programme, Russia offered to sell its own jets to Ankara, such as the Su-35. Russian President Vladimir Putin told his Turkish counterpart during a meeting at the MAKS-2019 air show that Ankara would be able to buy fifth-generation Su-57 fighters, but without delving into specifics. Putin also said the two countries had discussed the possibility of joint production of Russian jets.