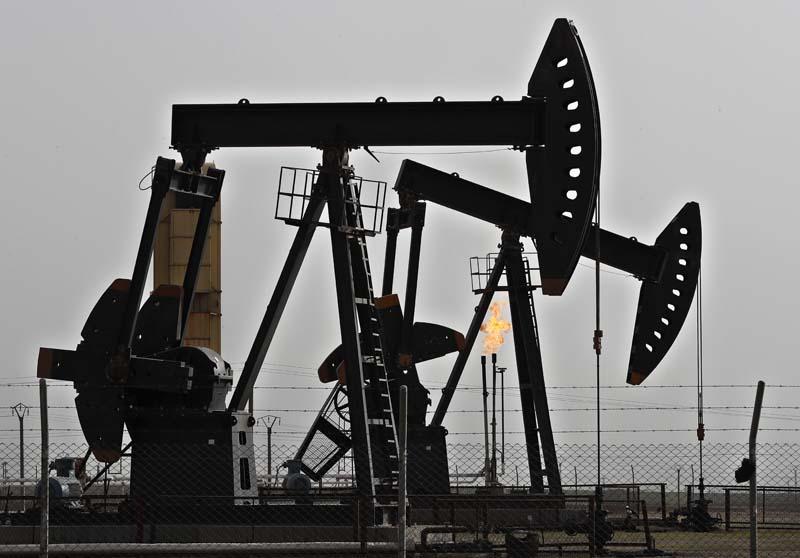 The trade war finally caught up with US crude oil exports to China, but this doesn’t mean that US crude flows to East-Asia will dry up all of a sudden.

It’s been a year since the China-US trade war began, and up until this last week, China had refrained from slapping import tariffs on US crude oil, even as it announced other measures in retaliation to US import tariffs on Chinese goods. Those days are over.

Last week, the trade war finally caught up with US crude oil exports to China. What does this mean for the US oil industry?

For a year now, Chinese refiners and traders have held their collective breaths, scared for the day when the government would finally unleash tariffs on US crude oil imports. Now they’ll have the chance to test their strategies to hedge the risk of buying US oil amid a tariff that caught China-bound tankers out at sea.

China announced on Friday that it would be imposing tariffs on US$75 billion worth of US goods, including crude oil, in two batches beginning September 1 and December 15.

The 5-percent tariff on crude oil — effective this coming Sunday — has caught several tankers carrying US crude oil en route to China. Some of those tankers have already docked or will have arrived by September 1 at Chinese ports, but others won’t make the voyage in time, S&P Global Platts reports, citing ship-tracking data.

For a year now, Chinese buyers have been reluctant to buy US crude oil, fearing that tariffs may come any moment, disrupting their plans and making their oil more expensive. Many of those who have continued to buy oil from America have been hedging risks by having the option for alternative port destinations of the cargoes.

Last month, Chinese imports of US crude were estimated to have been at their highest level since the trade war began, according to customs data cited by Platts. China’s imports for August could also be high because some were rushing to get to China under the wire, before the tariff came into force. Yet, considering that the Chinese announcement came just a week before August ends, many oil tankers won’t make the more-than-55-day voyage in time to avoid tariffs.

Amid the trade war, China’s largest refiner Sinopec is now said to be drafting contingency plans for its US imports since it has a term deal to buy up to four very large crude carrier (VLCC) cargoes — each capable of carrying 2 million barrels of oil — every month. According to Reuters’ sources, the tariff would make US crude $3 a barrel more expensive for Chinese buyers.

Sinopec plans to apply for a kind of tax exemption for its imports of US crude oil, sources told Reuters. The Chinese refiner is also considering storing oil from the US in bonded storage, such that hasn’t cleared customs in China yet, or sending it on to other destinations, according to one of the sources to avoid the tariff altogether.

After somewhat higher imports in July and possibly August, Chinese imports of US crude are expected to crash again after September starts and the tariff kicks in, analysts say, though some expect that China will continue to import — albeit at a very low rate — American oil.

According to JLC International, China will likely stop importing US crude oil as of next month.

“As China stops importing its crude, the US will probably have to find more buyers for its still increasing oil production, but finding another market the size of China could prove challenging,” JLC International analysts said earlier this week.

Yet, total American crude sales to the Asian market will not be negatively impacted because other Asian countries have started to show increased appetite for US grades that Chinese refiners wouldn’t want, S&P Global Platts reported earlier this week.

According to ESAI Energy analysts, most private Chinese refiners will shun US oil, but some state-owned traders could keep importing US oil at a pace of around 150,000 bpd–200,000 bpd for the rest of this year, as they could seek options such as tariff waivers, storing the oil in bonded tanks, or diverting cargos to other Asian countries.

“Overall, we expect US exports of crude to Asia to grow from 1.2 million b/d in the first half of the year to about 1.3 million b/d for the balance of 2019, regardless of China’s tariff on US Crude,” ESAI Energy says.