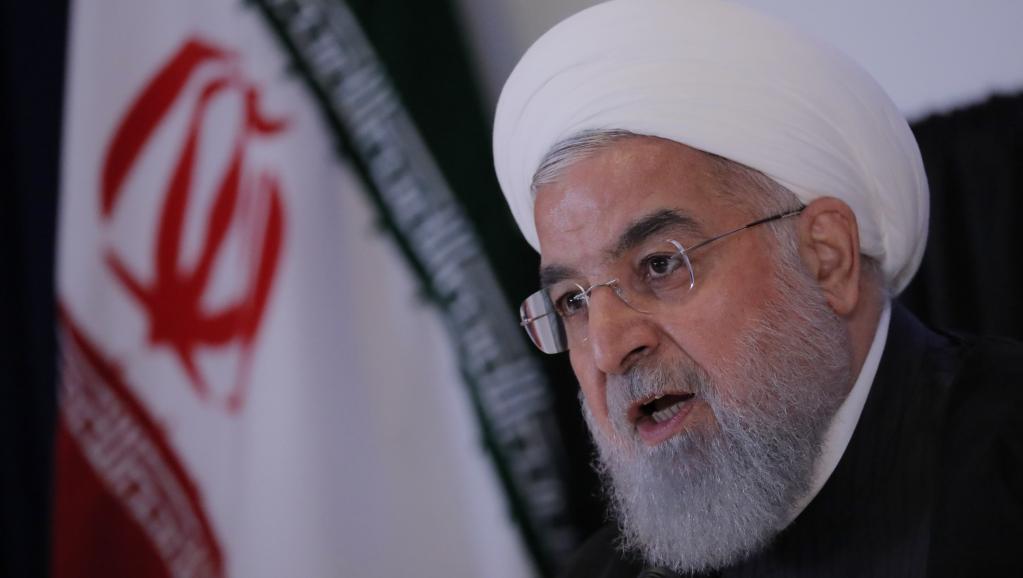 Iran doubts the readiness of participants in the nuclear deal to promptly get back to full compliance with the Joint Comprehensive Plan of Action (JCPOA) and for this reason it gives Europe some time to do so, Iranian President Hassan Rouhani told a cabinet meeting on Wednesday.

“Europe has another two-month deadline for negotiations, agreement, and a return to its commitments,” the news agency Mehr quotes President Hassan Rouhani as saying.

Rouhani said that in the future Iran would declare a third stage of reducing its commitments under the nuclear deal. “In my opinion, this step is the most important one that we will take, and its impacts will be extraordinarily huge,” TASS quoted him as saying.

On May 8, 2019 Rouhani declared that Tehran was suspending part of its obligations under the nuclear deal and gave the other partakers 60 days to resume compliance. On July 7, Tehran proceeded with the second phase of suspension (by declaring uranium enrichment to above 3.67%) and promised to downgrade its commitments every 60 days, if the other participants in the agreement continued to default on their obligations. The current 60-day deadline expires on September 5.

The Iranian nuclear program issue aggravated after the United States’ unilateral pullout from the JCPOA on May 8, 2018 and the introduction of oil export sanctions against Iran by the US. Iran says that the other signatories, the Europeans in the first place, fail to honor all of their economic obligations, so the deal in the current shape makes no sense.