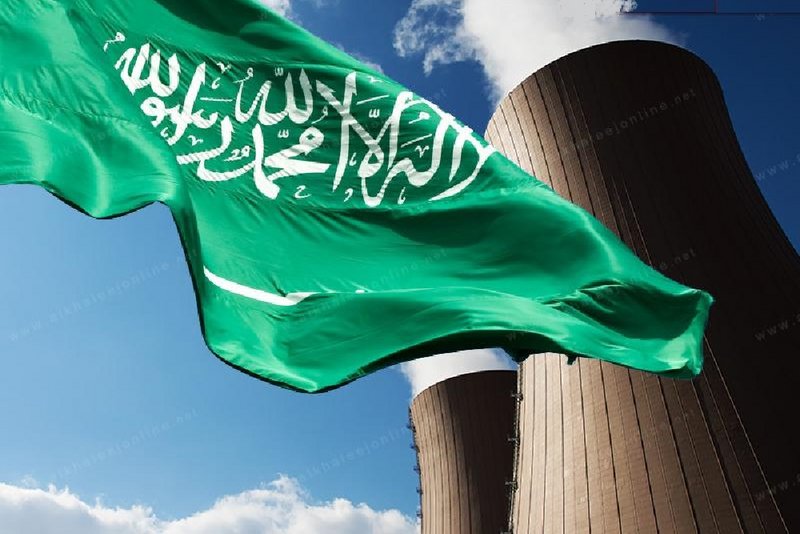 Saudi Arabia has announced plans to produce and enrich uranium in the future for its nuclear power program set to enter into an operational phase with two atomic reactors.

Prince Abdulaziz bin Salman, the kingdom’s new energy minister, said on Monday that Riyadh intends to diversify its energy mix and go ahead with the full cycle of its nuclear program, including the production and enrichment of uranium for atomic fuel.

“We are proceeding with it cautiously… we are experimenting with two nuclear reactors,” Abdulaziz said at an energy conference in Abu Dhabi.

The Saudi official also pointed to Riyadh’s plans to issue a tender for the kingdom’s first two nuclear power reactors, saying the tender is expected to be made next year.

Companies from the US, China, Russia, South Korea and France are speculated to be involved in preliminary talks about the project estimated to be worth billions of dollars.

Saudi Arabia claims that it wants to tap nuclear technology for peaceful purposes but enrichment of uranium is a sensitive step in the nuclear fuel cycle as it can open up the possibility of military uses of the material.

American companies could only compete for the project if Riyadh signs an agreement with Washington assuring it will use nuclear technology for peaceful purposes, according to Reuters.

Saudi officials, however, have said they would not agree to a deal that denies them the possibility of enriching uranium or reprocessing spent fuel, which could lead to a nuclear bomb.

Concern over Saudi nuclear ambitions has mounted both because of the regime’s dark record of violating human rights, particularly for detention of women’s rights activists and the cruel murder of Saudi journalist Jamal Khashoggi in Turkey, as well as its brutal war on Yemen.

Riyadh has refused to agree to safeguards, which ban it from using nuclear technology for military purposes.

Mohammad bin Salman, the de facto day-to-day ruler of the kingdom, has stated that Saudi Arabia would promptly acquire nuclear weapons if Iran did.

Riyadh is a staunch critic of the landmark 2015 nuclear agreement between Iran and world countries that placed certain limits on Tehran’s nuclear energy program in exchange for removal of nuclear-related sanctions against the Islamic Republic.

Despite US attempts to kill the deal, the document, officially called the Joint Comprehensive Plan of Action, has been hailed globally as a diplomatic win and testimony to the country’s peaceful nuclear activities.