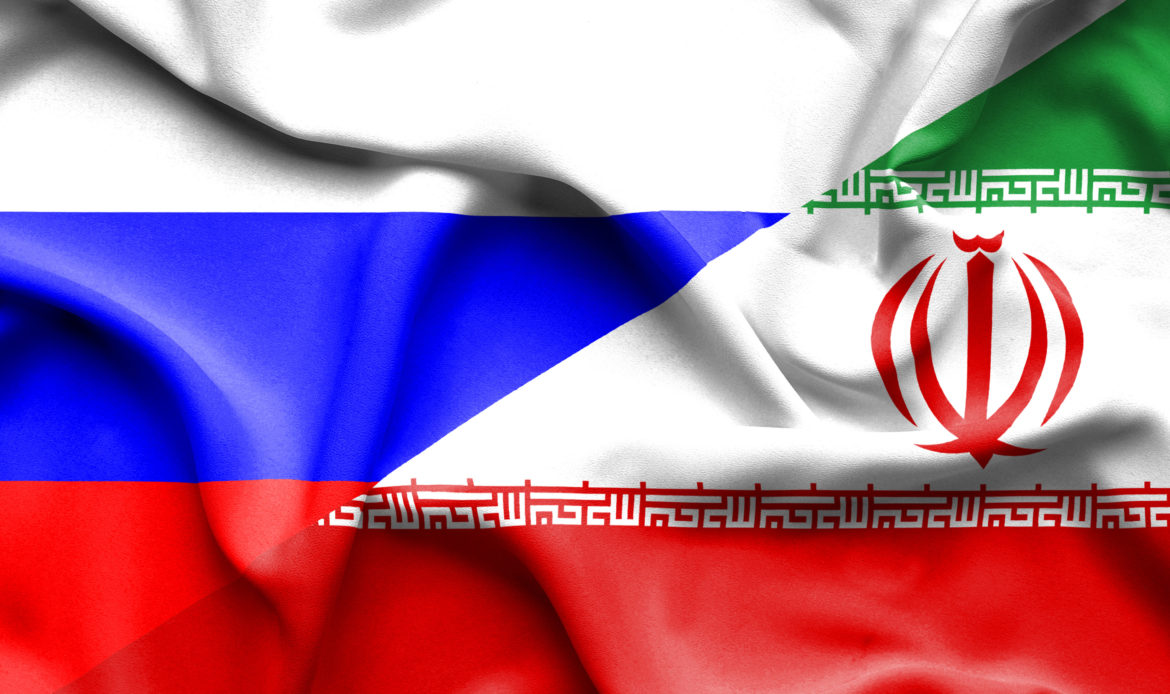 Waving flag of Iran and Russia

A senior Russian official has said that his country and Iran are devising joint schemes that could protect financial transactions between the two from sanctions imposed by third parties.

Presidential aide Yury Ushakov told reporters on Friday that among those measures would be to launch more coordination between Iran’s SEPAM, the main messaging system used by banks in the country, and its Russian equivalent, to facilitate settlement of payments.

Ushakov said the interaction would allow banks in the two countries to circumvent sanctions imposed by other countries, a clear reference to the United States.

“To protect bilateral trade and economic ties from the sanctions of third states: we are taking measures to expand direct settlements,” said the Russian official, adding that Moscow and Tehran would seek to use local currencies to settle payments in the new system.

The Belgium-based SWIFT announced in November that it would cut the access of individual banks based in Iran from the worldwide messaging system. The move, announced to be in line with the organization’s policy of preserving its global stability, was a clear attempt to comply with sanctions imposed by the United States on Tehran.

Russia, itself a target of American sanctions over the past years over a crisis in Ukraine, has repeatedly criticized Washington for its unilateral decisions on Iran.

In a bid to offset the impacts of the sanctions on its financial system, Iran has sought to establish bilateral mechanisms with major trade partners in Europe and in other countries like Iraq and India, allowing exporters and importers to use local currencies to settle payments.