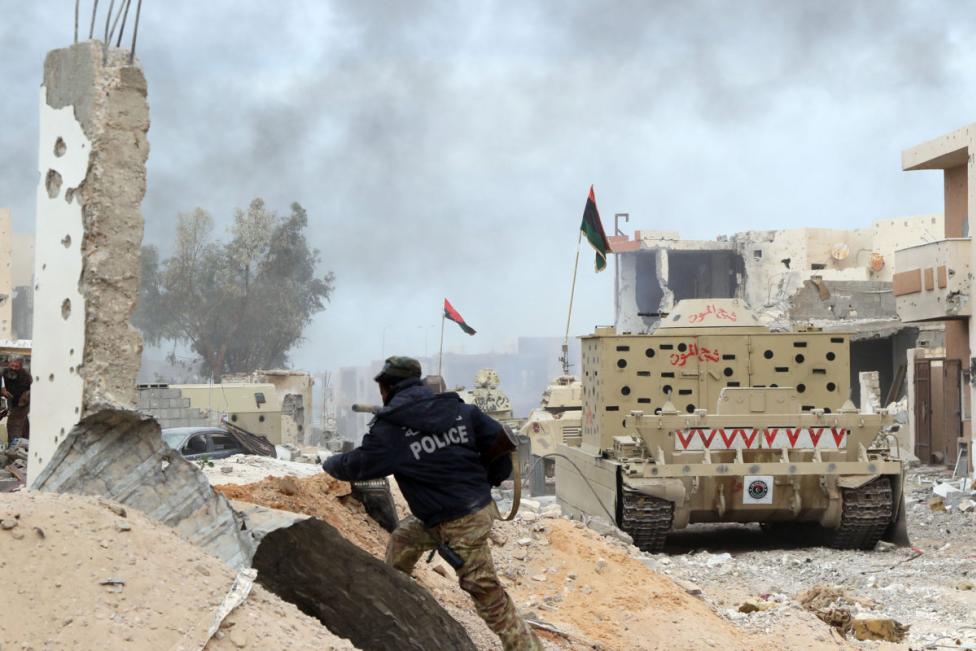 The Air Force of the Libyan National Army (LNA), led by Field Marshal Khalifa Haftar, liquidated at least 26 militants near the southwestern city of Murzuq as the militants attempted to flee the area in the wake of the US airstrikes, Ahmed Mismari, the LNA spokesman, said on Thursday.

“The Libyan army units supported by the aviation forces liquidated 26 mercenaries and terrorists in the vicinity of the town of Murzuq in the southwest of the country as they fled as a result of strikes by the United States Africa Command (AFRICOM),” Mismari told a press conference.

The spokesman added that a total of 43 terrorists had been killed by the mission’s airstrike on targets of the Daesh* terror group near Murzuq, the town citadel and the Sabha Airport.

Mismari emphasized that the LNA would continue its operations against terrorist and criminal groups across Libya.

In April, Haftar’s forces engaged in an offensive to capture Tripoli from the rival forces of the internationally-recognized Government of the National Accord (GNA). The GNA engaged in a counteroffensive. The crisis led to over 1,000 deaths and left around 5,500 people injured, according to the World Health Organization.