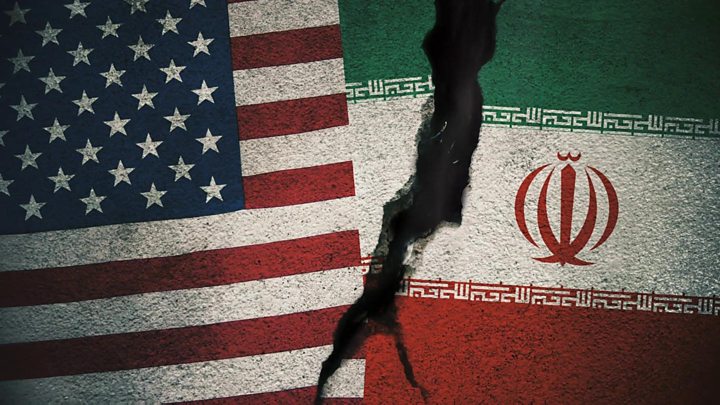 The War on Syria Continues. Iran Is Next?

Not only are the ethnic-cleansing SDF playing a central role in the balkanization of Syria, but their criminal occupation of resource rich areas east of the Euphrates affords them and their Imperial masters strategic locations, useful not only for their preparations to wage war against Iran, but also for their on-going economic war against Syria.

The presence of SDF-occupied areas near Turkey, however, has negatively impacted NATO cohesiveness.  Turkey and the US are at cross-purposes with the SDF. These conflicting military agendas have served as a catalyst for Turkey’s closer affiliations with Russia.

The war on Syria is not over. Western -supported terrorists still occupy Idlib, as well as al Tanif, and strategic resource-rich areas East of the Euphrates.  The Al- Rukban concentration camp[1] still holds about 40,000 desperate and dying captives, and the Al-Hawl camp[2] holds 73,000 captives.

The West’s terrorists are expendable, but the West supports them all, including al Qaeda, ISIS, and the YPG/SDF terrorists.

Under the familiar pretense of “going after ISIS”, the Western coalition carpet bombed Raqqa, shipped ISIS out, and re-occupied the ruins with SDF proxies – occupiers posing as liberators.

The same strategies were used East of the Euphrates and beyond (Raqqa, Hasaka, and Deir Ez Zor). Observers think that ISIS are Empire’s enemies, but they are place-setters[3], occupying and depopulating vast territories only to be replaced by new occupiers.  The SDF[4]– “new occupiers” ethnic cleanse areas such as the aforementioned areas, help to create chaos –as do all of the Western terrorists—and thereby open areas for Empire to steal, plunder, set up concentration camps, and occupy.  All of the strategies combined consist of supreme international war crimes.

The “Big Picture” is the most important picture since daily news reports – whose sources are embedded exclusively with the terrorists[5] — are not reliable.   Western propaganda is pervasive as are covert Western operatives, Special Forces, etc. operating illegally in Syria.

As disclosed by Laith Marouf in a Facebook posting, a recent report (corroborated) by the former spokesperson of the SDF, Talal Silo, sheds further light on SDF practices:

Western occupiers are preventing Kurds from negotiating with the Syrian government.  Empire seeks chaos and control, and resource theft, and occupation, and it is succeeding in its plans, at least in some areas of Syria.

The war, which includes on-going economic warfare continues to exact a terrible toll on Syria and Syrians. It is diabolical and criminal. Empire is the root cause of all of the refugees, all of the death, and all of the misery afflicting Syria and beyond.

The criminal warfare against Syria is a prelude to what portends for Iran.