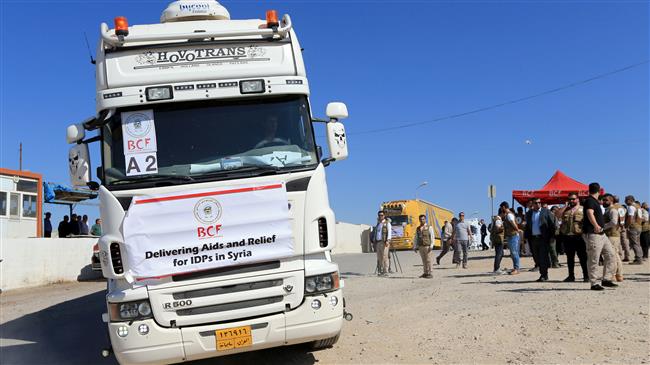 Trucks loaded with humanitarian aid headed to Syria to help displaced families who have been forced to flee the violence caused by the Turkish military offensive, said the representative of the Kurdish Barazan Charity Society, Badr Eddin Najim Eddin.

Around 30 trucks, loaded with food and other humanitarian items, were sent by Iraq’s Kurdish Barazan Charity Society. 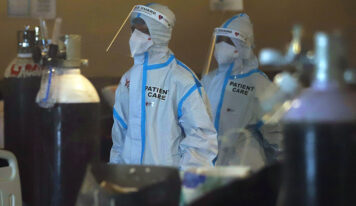