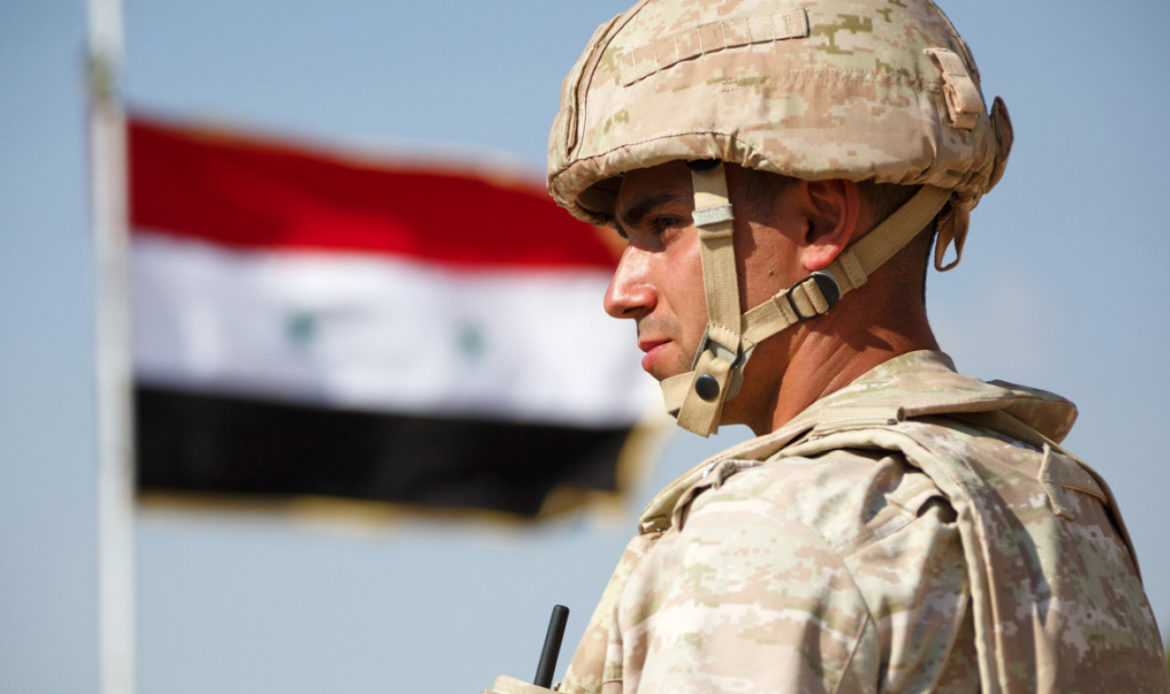 The majority of the country’s oil fields are currently controlled by the US military, illegally stationed in the Arab Republic, and the Kurdish militia. Washington recently reaffirmed its intentions to “keep” the Syrian oil, despite objections from Moscow.

The Syrian Army started deploying its forces near the city of Qamishli in northeastern Syria, and specifically near the village of Mulla Abbas, claiming the Rumailan oilfield, which was lost to Damascus several years ago, during the civil war, SANA news agency reported. The area is located on the Turkish-Syrian border.

The US to Remain to “Keep” Syrian Oil, Despite Plans for Withdrawal

At the moment, Damascus controls only a minor part of the country’s oil fields, with the majority of them under the control of Kurdish militia and US troops. The latter were expected to withdraw in the nearest future, however, recent statements by Pentagon chief Mark Esper and media reports citing anonymous US officials suggest that several hundred troops will remain to “defend” Syrian oil.

US President Donald Trump earlier expressed his willingness to “keep” the Syrian oil, while Esper justified the US military stay in Syria through the need to protect oil fields from falling into the hands of remaining Daesh* fighters. Washington proclaimed a victory over the self-proclaimed caliphate earlier this year.

Damascus considers the US presence in the country illegitimate as Washington lacks both a UN mandate and the Syrian government’s permission. Moscow, which has deployed troops to the Arab Republic on the request of Damascus, has condemned the US plans to control Syrian oil fields. The Russian Foreign Ministry argued that these territories should be controlled by the Syrian government instead.

At the same time, the Russian Defence Ministry accused the US military of taking part in operations that aim to smuggle Syrian oil out of the country, and published satellite photos of US-controlled Syrian oilfields as proof.