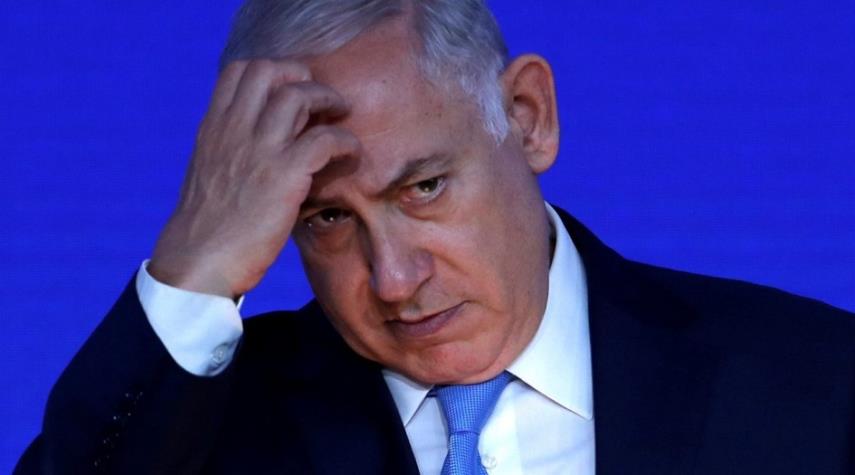 What is “Israeli” Prime Minister Netanyahu Accused of? A Quick Explainer

The indictment comes at a difficult time for Netanyahu and his Likud party. The party, for the second time in a row this year, has failed to form a coalition government and now, with another snap election looming, the embattled prime minister will have to run both an election campaign and any number of court defenses.

Israeli Attorney General Avichai Mendelblit announced on 21 November that Israeli Prime Minister Benjamin Netanyahu was charged on three criminal cases, involving bribery, fraud, and breach of trust. Known as Cases 1000, 2000, and 4000, Netanyahu faces the prospect of defending his innocence in court, unless he is granted immunity from prosecution.

Here is what you need to know about the charges that threaten to make Netanyahu the first Israeli prime minister to be found guilty of bribery.

The Case 1000 accuses the prime minister of fraud and breach of trust over allegations of receiving valuable gifts, such as cigars and champagne, from billionaires James Packer and Arnon Milchan between 2007 and 2016, while providing various favours in exchange. The indictment by the attorney general says that Netanyahu’s family members, including his wife Sarah, also participated in this scheme. The overall gifts are estimated to be worth some 700,000 Shekels (around $180,000 at 2016 exchange rates).

The prime minister does not deny that he received the gifts, but claims they were from friends and were not repaid via a quid-pro-quo deal and thus not in violation of the law.

Case 2000 became one of the most notorious corruption scandals in modern Israeli history as, according to case files, Netanyahu struck a deal with the editor of one of the country’s biggest newspapers, Yedioth Ahronoth, Arnon “Noni” Moses, to tone down its criticism of Netanyahu in 2014. In exchange, the PM allegedly promised to boost Yedioth’s position in Israel by introducing measures that would cut the circulation of the newspaper’s rival – Israel Hayom.

Netanyahu dismissed the accusations of fraud and breach of trust by claiming that he never intended to fulfill his part of the deal.

Netanyahu is also accused of bribery, fraud, and breach of trust under Case 4000, which accuses him of using his posts of prime minister and communications minister between 2012 and 2017 to strike a quid-pro-quo deal with Shaul Elovitch, controlling shareholder in Bezeq, the country’s telecom giant.

According to the indictment, Netanyahu exercised control over areas of interest for Bezeq, and consequently for Elovitch, while the telecom giant’s owner controlled the Walla News site. The prosecutors believe that Elovitch provided improved coverage in the media outlet for the prime minister in exchange for his favours.

Netanyahu’s defence team claims that all his decisions while communication minister were approved by ministry staff, and were not favours for Elovitch. The PM’s lawyers also claim that Netanyahu never sought to force friendlier coverage from Walla News, but rather campaigned for what they describe as more “balanced” coverage.

Not all cases against Netanyahu have received the support of the attorney general in the indictment. Under Case 3000, the prime minister is suspected of lobbying the country’s Defence Ministry to buy submarines and corvettes from German shipbuilder ThyssenKrupp, instead of other contractors. Netanyahu denies these allegations, as well.