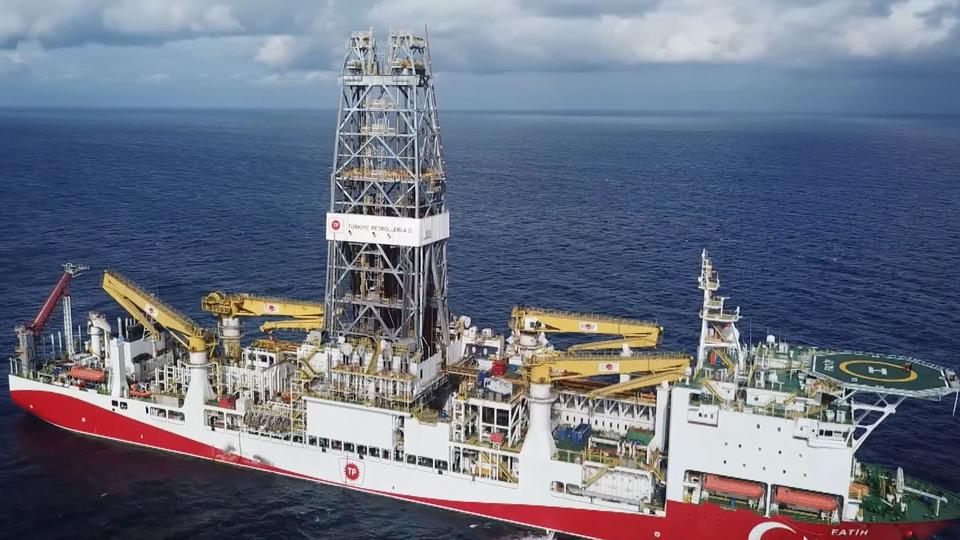 Cyprus’ Foreign Ministry on Friday decried an agreement between Turkey and Libya’s UN-backed government to delineate the maritime boundaries between the two countries as a serious breach of international law.

The ministry said a memorandum of understanding which the two countries signed has no legal validity and can’t undermine the rights of Cyprus or other eastern Mediterranean countries, AP reports.

It also said Turkey’s “distortion” of international law doesn’t afford it any legal rights and demonstrates that Ankara “is alone in its views.”

Turkey doesn’t recognize Cyprus as a state and is conducting exploratory gas drilling in waters where the ethnically-divided island nation has exclusive economic rights. Ankara says it is defending its rights and those of breakaway Turkish Cypriots to regional energy reserves.