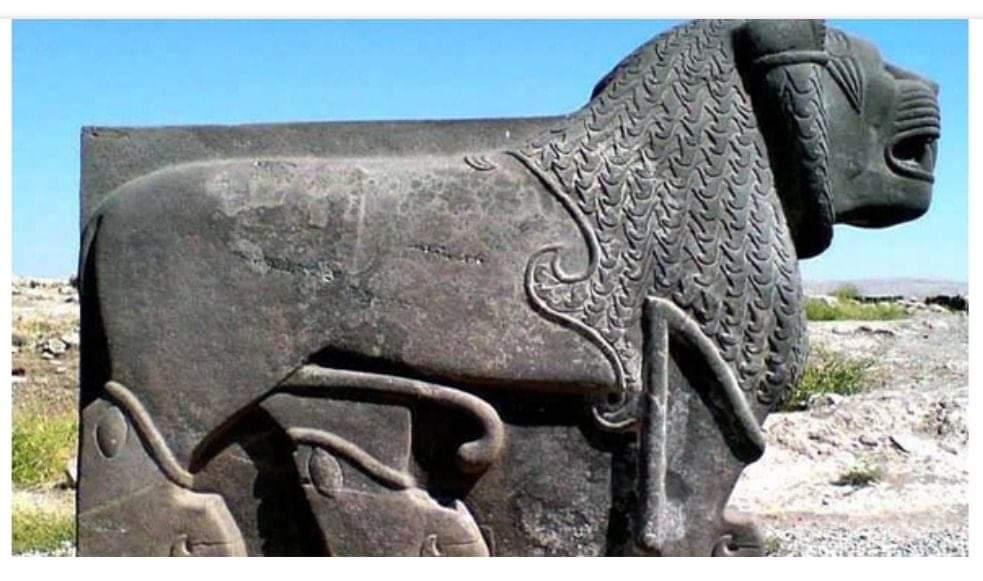 The newspaper quoted local sources in Efrin as saying that the statue is no longer in its location in Ain Dara, which was corroborated by comparing aerial photos taken in 2018 and 2019, which show that the statue is indeed missing, and the only side that could have removed it are the militants affiliated with Turkey, as they are present in the area and the large statue could only have been moved from its original location using special machinery.

The Ain Dara site, which is renowned for its basalt sculptures, was discovered in 1982, and is one of the most important archeological sites in the Levant, originally built by the Arameans during the first millennium BC.