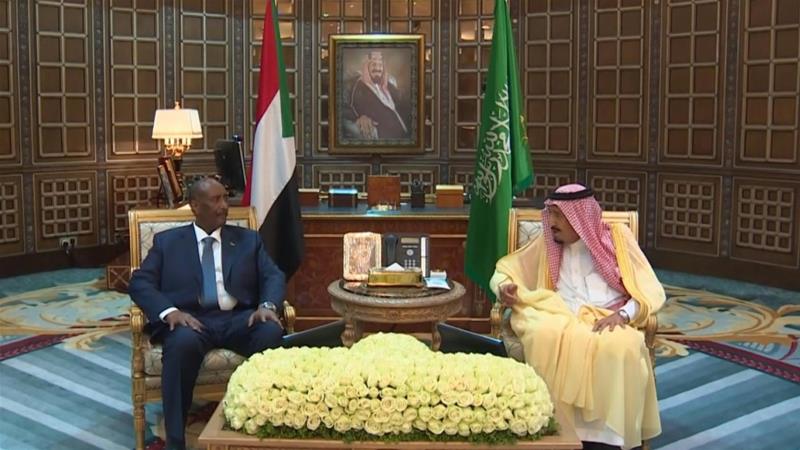 King With No Clothes : Salman Of Saudi Arabia Publicly Violates Islamic Doctrine Of His Country

The online G-20 summit, which was held on March 26, once again demonstrated the doubleness of the Saudi leadership.

During the video call the country’s king, Salman bin Abdulaziz Al Saud, demonstrated that he has a portrait, which is directly banned under the official form of Islam of Saudi Arabia – the Hanbali school.

In Saudi Arabia, the official form of Islam is Sunni of the Hanbali school, in its Salafi version. The Hanbali school derives sharia predominantly from the Quran, the Hadiths (sayings and customs of Muhammad), and the views of Sahabah (Muhammad’s companions). In cases where there is no clear answer in sacred texts of Islam, the Hanbali school does not accept jurist discretion or customs of a community as a sound basis to derive Islamic law, a method that Hanafi and Maliki Sunni fiqhs accept. The Hanbali school is the strict traditionalist school of jurisprudence in Sunni Islam. The Hanbali school experienced a reformation in the Wahhabi-Salafist movement.

Therefore, the head of the state, which claims to be the leader of the Muslim world and the strict adherent of the doctrine of pure Islam, is violating this doctrine.