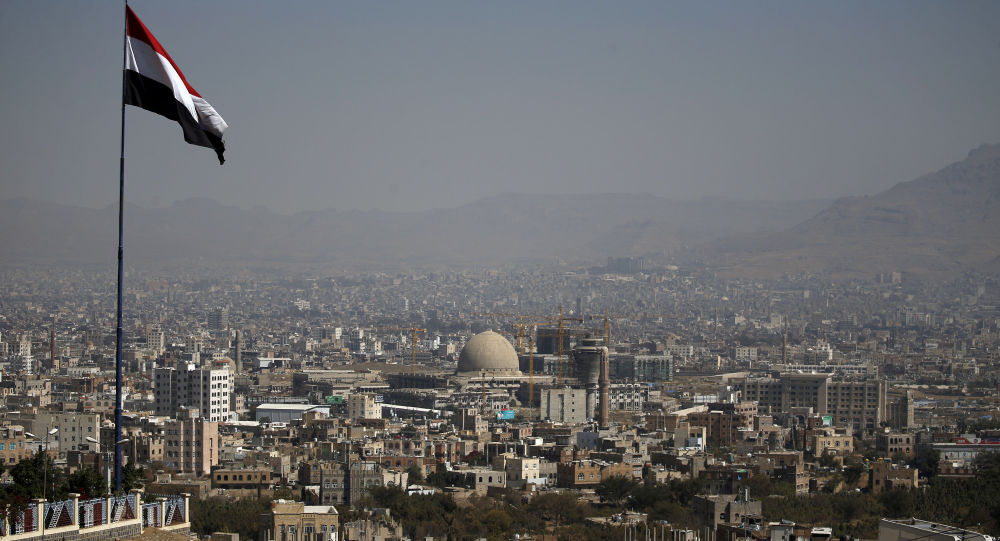 The UN envoy to Yemen, Martin Griffiths, said on Thursday he was engaged in talks with the country’s warring parties to secure a nationwide ceasefire to help counter the threat of the coronavirus. The envoy’s office said he is discussing “concrete steps” with the warring sides despite a recent escalation in the long conflict.

Yemen has so far not recorded any case of COVID-19. However, aid groups are concerned that when or if it does hit, the impact will be catastrophic for a country already facing what the UN calls the world’s worst humanitarian crisis, AFP said.

Griffiths is in daily consultations aimed at bringing the warring sides together in “virtual” negotiations as soon as possible, his office said.

The United Nations has issued a global call for armed groups to stand down during the pandemic. The Yemen government and Houthi rebels had responded positively to the appeal, together with Saudi Arabia which leads a military coalition that supports the government.