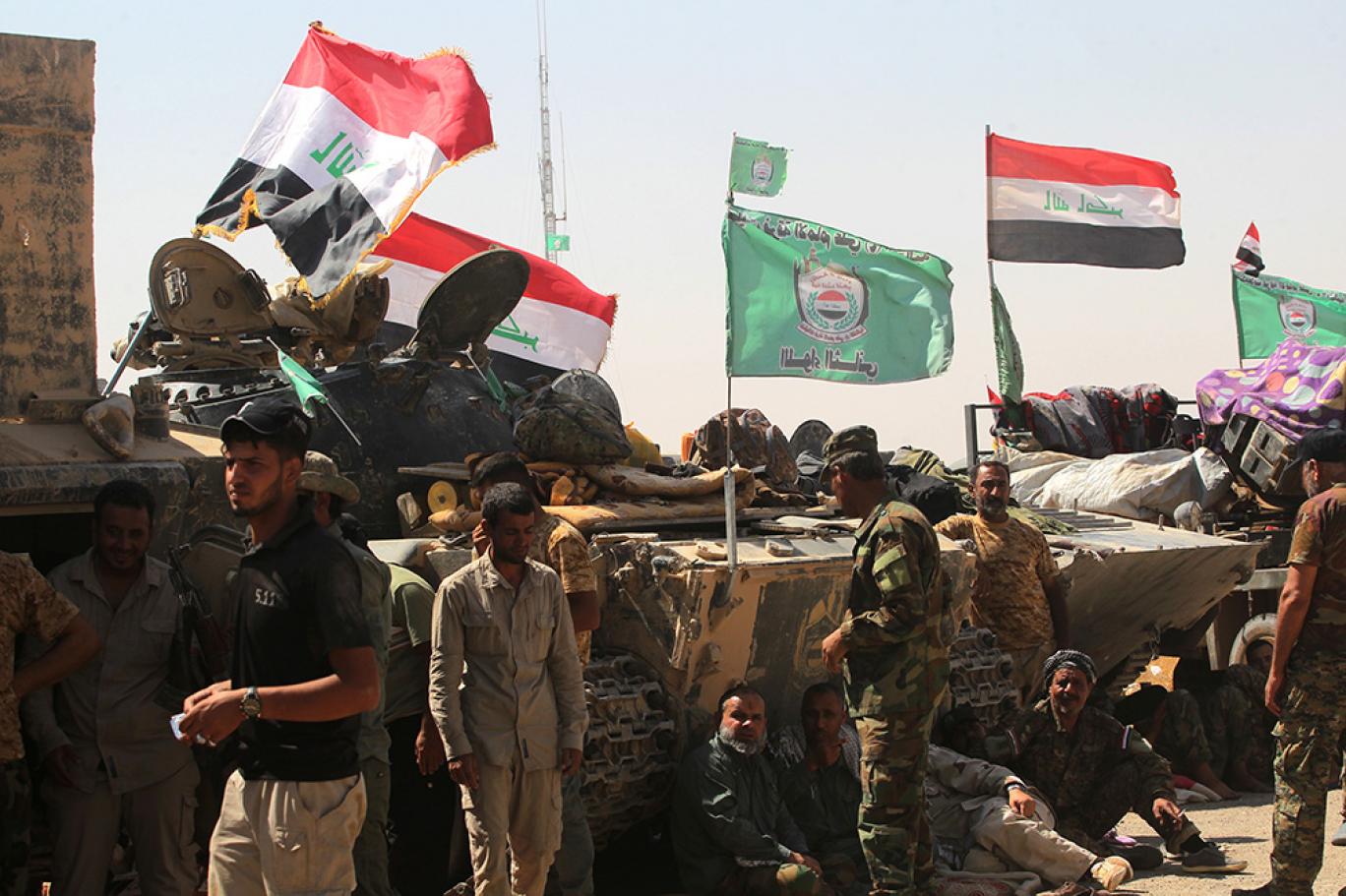 Iraq’s biggest Shiite armed groups announced in a joint statement that U.S. troops in the country will be dealt with as an occupation force from now on.

The groups citied the U.S. refusal to withdraw its forces from Iraq and its “continues aggression” on the country as the reasons for their decision.

“You [U.S. forces] have proven to everyone that you are occupation forces and that you only respect the language of force, on these bases you will be dealt with and be aware that all operations which were carried out against you were only a minor response to your aggressions as the decision to carry out operations [against U.S. forces] was not taken back then,” the statement, that was released on April 4, reads.

The recent threats of President Donald Trump were also slammed by the groups, which said that the U.S. is too weak to engage in a war with them.

The groups also stressed that they will not accept Adnan al-Zurufi as the country’s new Prime Minister, calling him the “candidate of the U.S. intelligence.” The groups called on Parliament Members to reject al-Zuraufi, who was reportedly accused of corruption before.

The statement was concluded with a message to the Iraqi people, in which the “resistance” groups vowed that they will not let the U.S. occupy the country and rob its resources.

U.S. forces in Iraq are apparently taking these threats seriously. The coalition is relocating its troops to safer bases and deploying air-defense system. These measures will not likely be of any effect if a real confrontation broke out.

Depending on their prevailing influence and Iran’s support, Iraqi armed group will likely manage to deal some serious blows to U.S. forces in the country.