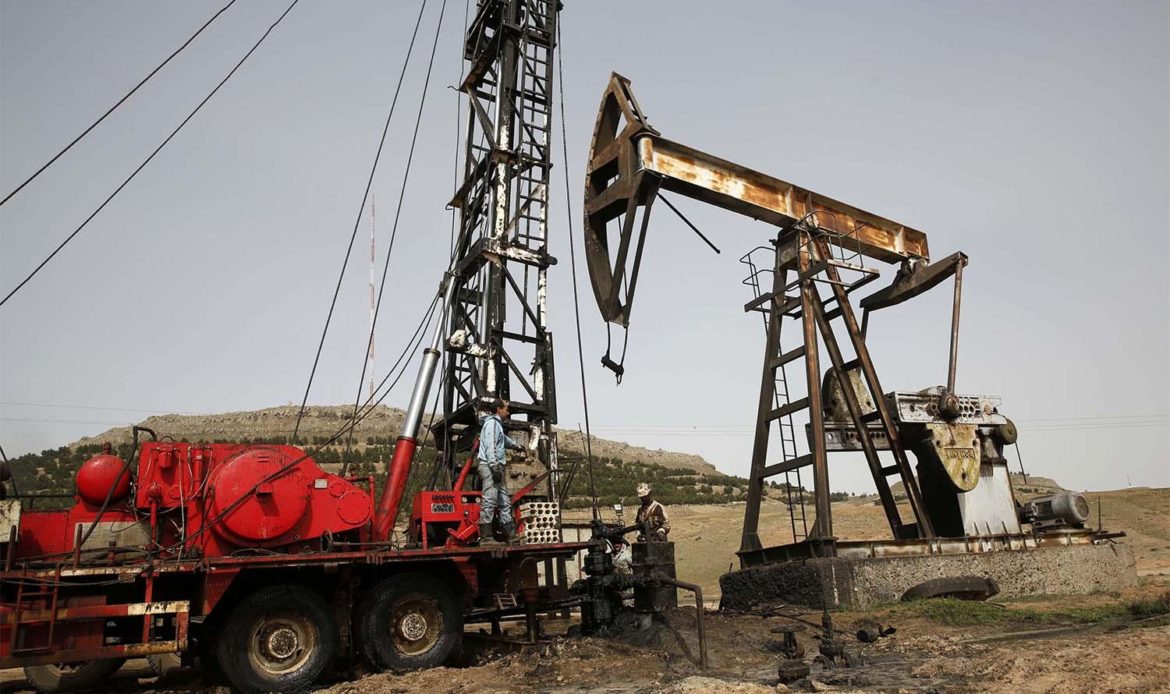 Saudi Arabia, a major strategic ally of the US, has been at the centre of an oil output cut dispute with Russia that unleashed a price war and sent already-volatile crude prices to their 18-year lows.

American senators from oil-producing states reproached the Saudi ambassador in a heated phone call and threatened to rethink diplomatic relations with the kingdom, according to their accounts of the conversation.

“We are going to fundamentally, not only reevaluate, but take actions that will start to undermine the long term relationship that many of us have supported,” Alaska Senator Dan Sullivan said, recounting what he and several of his fellow US senators told to the ambassador, Princess Reema bint Badnar Al Saud, during the call that allegedly took place in late March.

Sullivan told CNN that Princess Reema tried to convey her government’s talking points but got interrupted by the angry senators.

“I said ambassador, with all due respect, I don’t want to hear any talking points from you until you hear from all, I think there’s 11 or 12 on the call,” Sullivan recalled, adding that the senators were “not bluffing”.

“I organised this call so you could hear the anger from the voices of senators who have traditionally supported the US-Saudi relationship.”

According to an unnamed source who was on that call, Senator Ted Cruz of Texas said that his state was “mad”. “The anger from the senators was unlike anything I have heard from this group,” the source was quoted as saying.

The oil industry has contracted dramatically due to the coronavirus pandemic, which has caused a sharp drop in oil demand. That contraction was aggravated by a dispute over output cuts between Saudi Arabia and Russia, and the collapse of a deal that expired on 1 April was followed by Saudis flooding the market with cheap oil. As a result, oil prices dropped in March to a level not seen since the early 2000s.

US companies have started to lay off staff to cut costs. The Texas oilfield service giant Halliburton alone has laid off 3,500 workers for two months, while Apache, Tenaris SA and FTS International have cut more than 400 employees combined.

A Republican senator on Thursday introduced legislation to remove American troops from Saudi Arabia in a bid to put pressure on the kingdom, and there have also been reports that tariffs on oil imports and the suspension of military aid to Saudi Arabia are on the table.

The fall-out from the crashing prices has resonated particularly strongly across the shale patch, where the breakeven price is higher than that of conventional oil. Analysts predict that the oil industry could lose from 50,000 to 75,000 jobs if prices continue to drop – at a time when jobless claims in the US already exceed 16 million.

The agreement has yet to be finalised, as Mexico, a large oil exporter, rejected a proposed reduction to 350,000 barrels per day less than the benchmark and said it was only able to cut production by 100,000. US President Donald Trump then intervened and offered to make up for Mexico’s quota with an additional 250,000 cut. Mexico agreed, but it is unclear whether Saudi Arabia has accepted the idea.

Neither is there evidence that the cuts – which are set to become the biggest in history – will be enough to prop up the prices, given that the oil demand destruction is projected to reach anywhere between 20 and 30 million barrels a day, much more than is currently being proposed.

Saudi Arabia and Mexico are expected to discuss clearing the last hurdle on Saturday. American senators will also speak with the Saudi energy minister later in the day.

“We’ll see what he says,” Sullivan told CNN. “But at this point actions are going to speak a lot of louder than words.