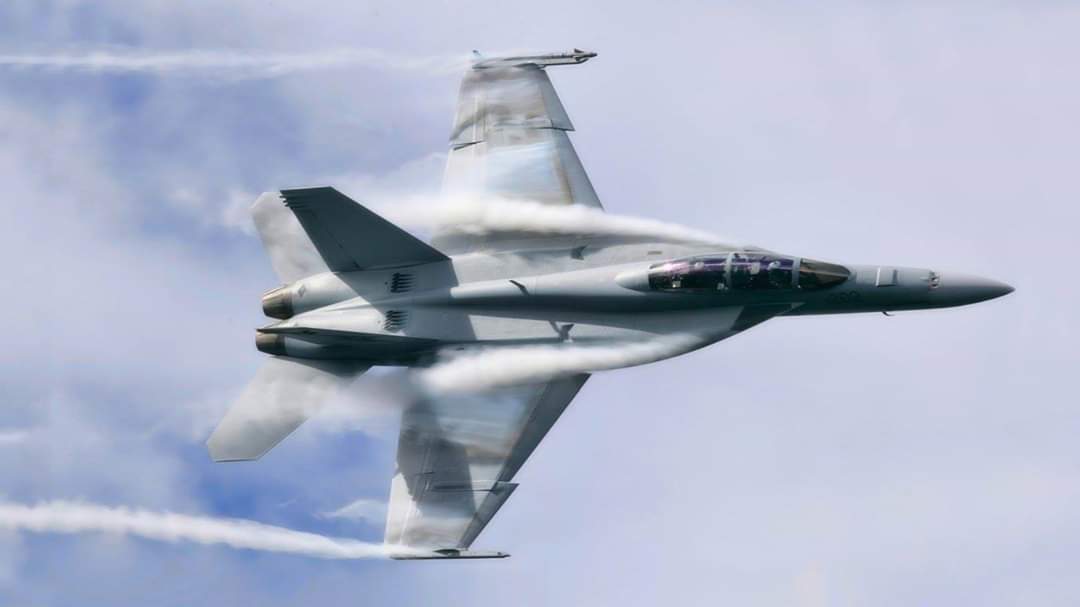 Russian Military Detects US Aircraft Flying Toward Russia’s Syria Base

The hmeimim Air Base in Latakia, northwest Syria is among the most heavily-defended Russian military facilities abroad, containing advanced radar, a contingent of fighter aircraft, and S-400 air defence systems.

A Russian Su-35 fighter jet detected a US military reconnaissance aircraft flying toward Russian military facilities in Syria, the Ministry of Defence has announced.

The incident, said to have taken place Sunday, took place after a fighter was scrambled from the Khmeimim airbase to confront an identified aerial target that was heading toward Russian positions in Syria. The unidentified aircraft turned out to have been a US Navy plane, the MoD said.

“On April 19, at about 3:00 pm Moscow time, an air target was detected by Russian airspace control means over neutral waters in the Mediterranean Sea, flying toward Russian military facilities in the Syrian Arab Republic,” the military said in a statement.

“After approaching the aircraft, the pilot of the Russian fighter identified the plane’s tail number and its status as an aircraft of the US Navy, and took it under escort,” the MoD added. After being tagged, the US reconnaissance aircraft was said to have changed course, allowing the Russian fighter plane to return to base.

The Russian military emphasized that all Aerospace Forces flights take place in strict accordance with international rules of airspace use over neutral waters.

The Pentagon has yet to comment on the incident.

US and NATO bombers, reconnaissance aircraft and spy drones regularly probe Russian air defences near its Syrian airbase, and over the Baltic and Black Seas, with the Russian military stats reporting between one and two dozen such incidents taking place every week. When the foreign aircraft get too close, fighters are scrambled to intercept them.

Russia established its base in Khmeimim in September 2015, with the base supporting the military’s operations in support of the Syrian government in its battle with a broad array of terrorist groups including al-Qaeda (aka al-Nusra)* and Daesh (ISIS)*, among others. The base’s air defences were beefed up significantly in late 2015 following the Turkish shootdown of a Russian Su-24M engaged in the bombing of terrorist forces near the Turkish border. After that incident, aircraft at the base were fitted with air-to-air missiles, and ground defences were equipped with S-400 missile systems. In addition to the Khmeimim base, Russia leases a small naval base in Tartus.