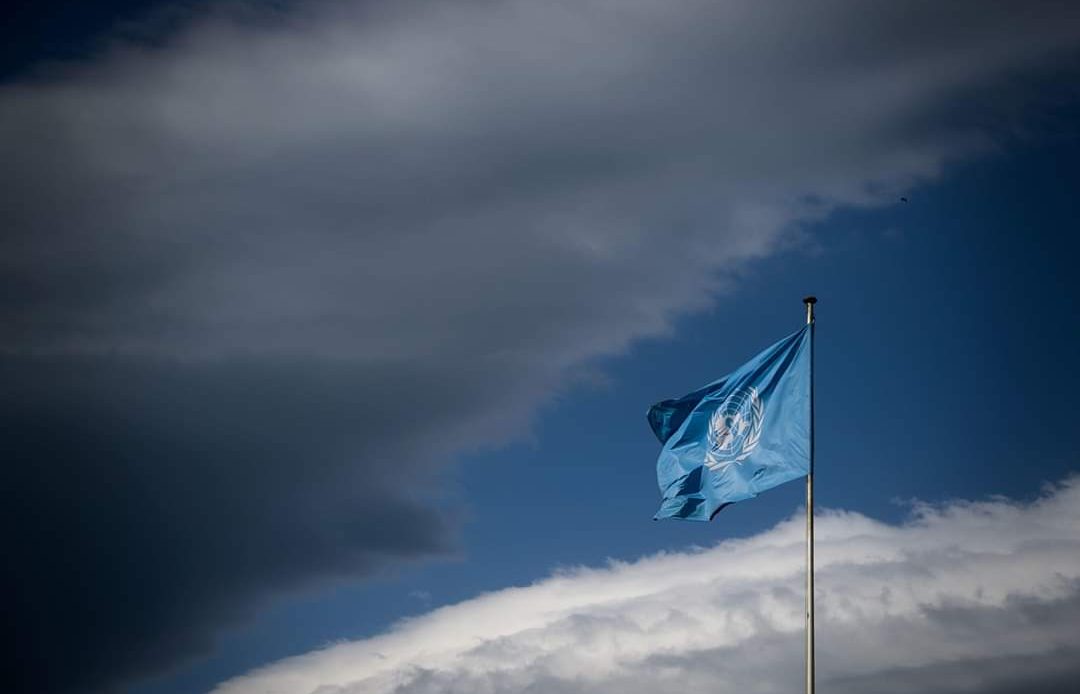 Syria’s UN ambassador says the Security Council has failed the Palestinian and Syrian people by not enforcing its resolutions on the Israeli occupation due to pressure from certain permanent members of the council.

“The UN, due to pressure by some permanent members of the Security Council, has so far failed to enforce resolutions calling for an end to the Israeli occupation of Arab lands, particularly Resolutions 242, 338 and 497,” Bashar al-Ja’afari said at a UN Security Council session on the situation in the Middle East via video link on Thursday.

Ja’afari also described the Israeli-occupied Golan Heights as an integral part of his country’s territories, stating that the return of the strategic area is among the high priorities of the Syrian government.

He added the UN inaction has emboldened some countries to try to wriggle out of their legal commitment and change the facts, such as the provocative US recognition of Jerusalem al-Quds as the “capital” of Israel in December 2017, and later recognition of Israeli sovereignty over the Golan Heights in March 2019.

Ja’afari then noted that Syria, along with the majority of other countries, condemns such unilateral moves by a party, which is devoid of any political, moral or legal capacity to seal world nations’ fate and to hand over lands which belong to Syria and Palestine.

He also criticized the Israeli regime for using Lebanon’s airspace to launch missile attacks on Syria, emphasizing that such strikes are against UN resolutions and meant to boost the morale of the last remnants of foreign-backed Takfiri terrorist groups.

Israel seized the Golan Heights from Syria after the 1967 Six-Day War and later occupied it in a move that has never been recognized by the international community. The regime has built dozens of settlements in the area ever since and has used the region to carry out a number of military operations against the Syrian government.