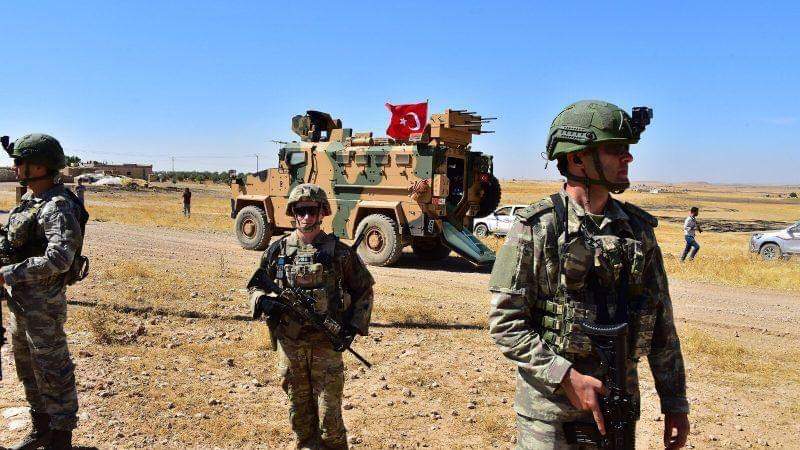 Turkey has suspended support to Faylaq al-Rahman, one of its proxy groups in Syria, for refusing to send militants to Libya, the Syrian Observatory for Human Rights (SOHR) reported on April 24.

According to the UK-based monitoring group, the so-called Syrian National Army (SNA), an umbrella group for Turkish proxies, ordered Faylaq al-Rahman to prepare lists of militants willing to go fight for the Government of National Accord (GNA) in Libya more than two months ago.

However, Faylaq al-Rahman’s commanders didn’t fulfill the order. The SNA quickly responded by halting all support for the group.

“The SNA’s response was to halt salaries for Faylaq al-Raman [fighters] two months ago, food and ammunition shares were also reduced,” the SOHR’s report reads.

The SOHR noted that few militants of Faylaq al-Rahman went to fight for the GNA in Libya, despite the rejection of their commanders.

Faylaq al-Rahman was one of the largest groups operating around the capital, Damascus. The group, which received support from the U.S, is infamous for its radical views. Up until its defeat by the Syrian Arab Army (SAA) in 2018, the group was allied with al-Qaeda-affiliated Hay’at Tahrir al-Sham (HTS).

Turkey began deploying Syrian militants in Libya last year to support GNA forces, which are facing a large-scale attack by the Libyan National Army (LNA). So far, a total of 199 Syrian militants have been killed in Libya.

Lebanese President : The country can’t tolerate differences in the street.