Home Politics Middle East Has it finished stealing Syrian oil ? The US calls all foreign forces except Russia to withdraw from Syria 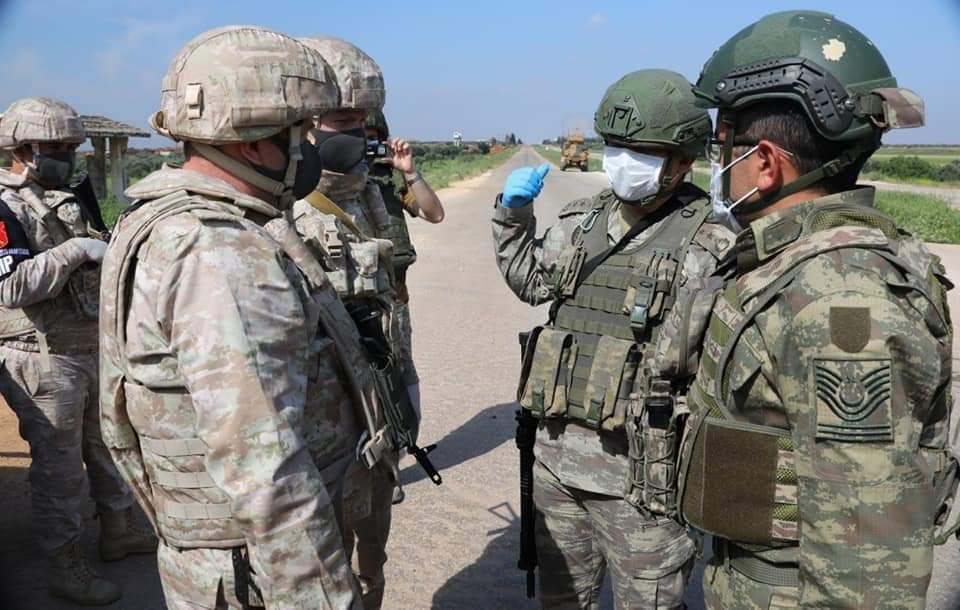 In a sudden change in its policies and statements on Syria, the US called all foreign forces present in Syria, including its own forces to withdraw. However, the US considered Russian forces an exception to the matter.

The US special envoy to Syria, James Jeffrey, stated that Washington insists on the withdrawal of all foreign forces that entered Syria after 2011, including the American, Iranian, Turkish and (Israeli) forces. As for the Russian forces, they are an exception.

Jeffrey said that the American policy pivots on the departure of Iranian forces from all Syrian territories, along with all other foreign military forces that entered the country after 2011, which includes “our forces, (Israeli) forces, and Turkish forces.”

Jeffrey explained further that when it comes to the Russian forces, Russia is present in Syria before the war in the country. Therefore, its forces are an exception. Military relations between Russia and Syria have been around for a long time.

The US statements come at a time when the US army steals the Syrian oil fields in the east of Syria, by taking control over the oil fields, selling their products illegally abroad. It is not the first time in which the US has spoken of its withdrawal from Syria as it had happened before the Turkish military operation inside Syria last year.
The US announced that it would withdraw its troops from Syria, thereby abandoning its main ally, Syrian Democratic Forces, (SDF) to leave them alone facing the Turkish attack, which spurred SDF then to turn to the Syrian government and Russia in order to confront the Turkish military operation.

The US troops are facing a great popular rejection in the areas in which they are present in the countrysides of Hasaka and Deir Ezzur. The locals of those villages have been intercepting US patrols for about two months, blocking traffic and cutting roads sometimes leading to shootings on patrols to force them to retreat and prevent them from pursuing their way.