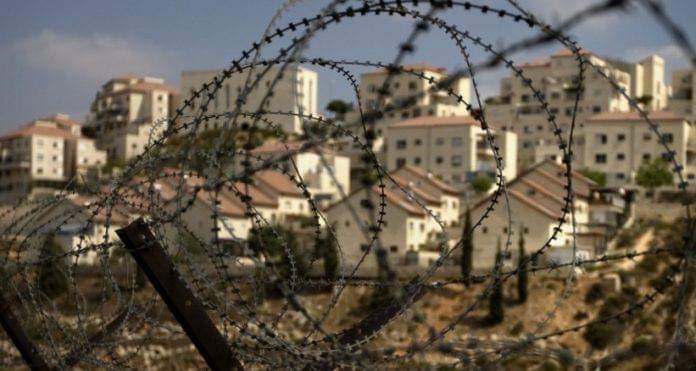 The Islamic resistance movement, Hamas, has called upon all Palestinian forces to join hands and confront the Israeli regime’s plan to annex much of the occupied West Bank.

“The annexation project in the West Bank is the most dangerous Judaization plan targeting the Palestinian land, and it constitutes the theft of 38 percent of the West Bank,” Hamas spokesman Abdul-Latif Qanua said.

He added that through such a move, the Tel Aviv regime would give itself “false legitimacy over 70 percent of the settlements.”

“We are looking for legal mechanisms to hold the US government accountable for committing war crimes against the Palestinians together with Israel,” Mohammed al-Shalaldeh said.

He added that the US support for Israel’s plan to annex Palestinian land in the West Bank is one of such crimes.

Shalaldeh pointed out that “recognizing the occupier’s sovereignty on occupied land is a war crime itself, and no state has the right to recognize the sovereignty of any occupying” entity on others’ land under the international law.

The Palestinian justice minister noted that lawsuits will also be filed against international companies that operate in Israeli settlements.

Separately, a senior member of the executive committee of the Palestine Liberation Organization rejected Israel’s plans to annex parts of the West Bank and construct thousands of new settler units, stating that such measures constitute new war crimes and grave violations of the international law.

The Palestinian justice minister noted that lawsuits will also be filed against international companies that operate in Israeli settlements.

Hanan Ashrawi denounced the Israeli plans as an outrageous exploitation of the international preoccupation with the novel coronavirus pandemic, arguing that the Tel Aviv regime seeks to advance its settlement expansion policies and irreparably damage any prospect of a political breakthrough to the Palestinian issue.

“It is obvious that Israel and its allies in the current US administration are unfazed by the serious, yet rhetorical, international opposition to annexation plans, which are unfolding on the ground every day,” she said.

She condemned the “abject disregard for international law” in recent statements by US Ambassador Israel David Friedman, who reaffirmed the US administration’s full support for annexation.

The US administration is anchoring its aggressive and illegal policies in biblical and extreme ideological references, while disregarding and shunning the entire rules-based international order.”

“Responsible actors in the international community must stop the messianic US-Israeli agenda, which threatens to condemn the entire region to religious tensions and endless conflict,” Ashrawi highlighted.

She stressed that the annexation agenda should be confronted on every possible level.

Friedman has said Washington is ready to recognize the Tel Aviv regime’s sovereignty in parts of the West Bank, including the Jordan Valley, as US authorities look to implement President Donald Trump’s so-called deal of the century.

“We are not declaring sovereignty, but rather Israel, and then we are ready to recognize it,” Friedman said in an exclusive interview with the Israel Hayom daily newspaper published on Wednesday.

The Palestinian Authority and much of the international community have already rejected the Trump plan.