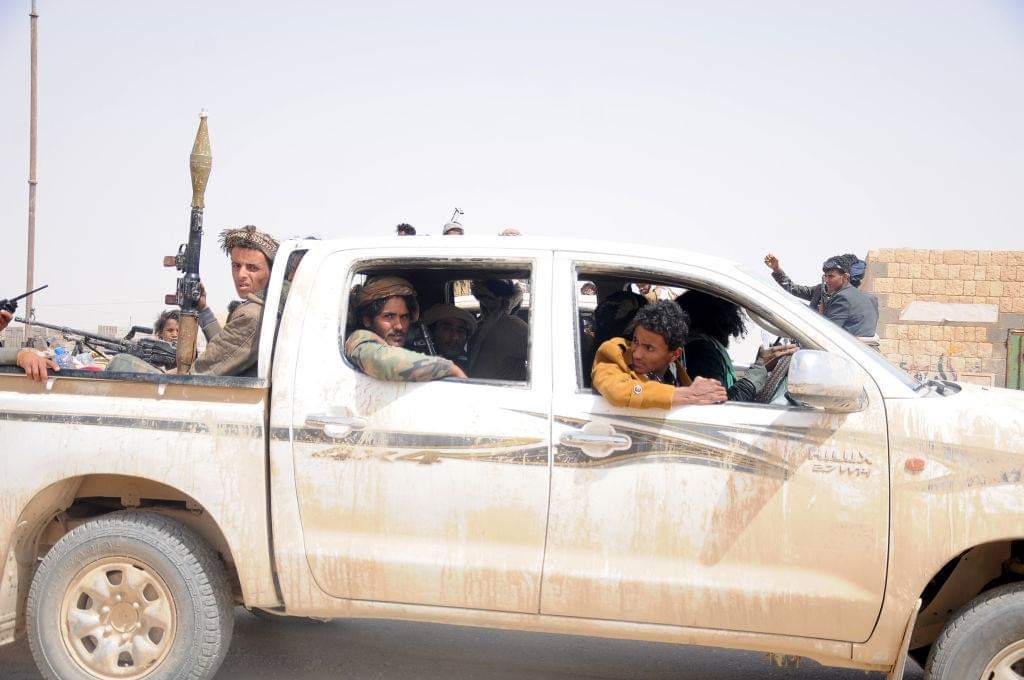 According to the reports, the Yemeni Armed Forces abruptly withdrew their troops from Socotra, leaving the island to the U.A.E.-backed Southern Transitional Council.

The Yemeni Armed Forces previously clashed with the Southern Transitional Council over control of Socotra Island, prompting a showdown between their troops two days ago.

The Saudi-led Arab Coalition has not issued a statement regarding the withdrawal; however, recent tensions with the Southern Transitional Council have resulted in the loss of the southern capital city, Aden, to fall to the latter.