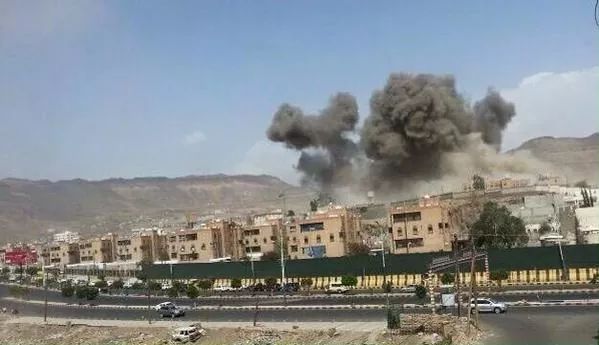 The Saudi-backed Yemeni Army managed to score a big advance in southern Yemen on Wednesday after storming the positions of the UAE-backed Southern Transitional Council in the Abyan Governorate.

According to reports, the Yemeni Army advanced in the Sheikh Salim area in central Abyan, seizing several sites from the STC forces.

The Yemeni Army also carried out a deadly ambush in this area, which left many dead and wounded.

They would also manage to seize eight vehicles that belonged to the STC forces during this battle on Wednesday.

The Saudi-backed troops are now pushing further into Abyan, as they look to fully expel the UAE-backed forces from this region of southern Yemen.

Last month, the Southern Transitional Council announced that they had imposed full control over the southern capital city, Aden, in a move that was rejected by the Saudi and Yemeni governments.

Since then, the two sides have been at war in southern Yemen, with the STC and Yemeni trading attacks in several areas.