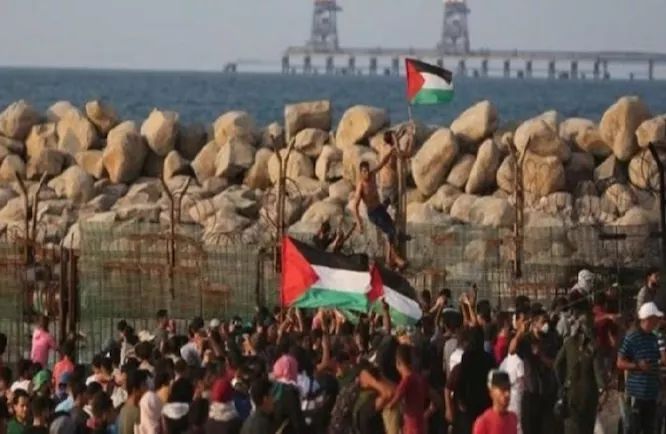 Israeli military forces have shot dead a young Palestinian man in the West Bank as tensions continue to rise in the occupied territories on the eve of the 72nd anniversary of Nakba Day (the Day of Catastrophe).

The Israeli military, in a statement released on Thursday, alleged that a 19-year-old Palestinian, whose identity was not immediately available, drove at high speed into soldiers standing next to a military observation post outside the Negohot settlement in the southern part of the West Bank city of al-Khalil, located 30 kilometers (19 miles) south of Jerusalem al-Quds.

The statement added that a 21-year-old soldier was injured in the purported assault.

Israel’s emergency and rescue service, Magen David Adom, said the trooper sustained wounds to the upper part of his body. He was transferred to Soroka Medical Center in Be’er Sheva and is reported to be in moderate-to-serious condition.

The area where the alleged attack occurred is close to al-Fawar refugee camp, where Israeli soldiers killed a 14-year-old Palestinian teenager, identified as Zaid Jamil al-Fayoumi, and injured four other young men during clashes on Wednesday morning.

The incident took place a day before Palestinians commemorate the 72nd anniversary of Nakba Day (Day of Catastrophe) in the occupied West Bank and the blockaded Gaza Strip.

Nakba Day is marked annually on May 15. It refers to the forcible expulsion of some 700,000 Palestinians from their lands following the creation of Israel in 1948 and their scattering across refugee camps in the West Bank, Gaza, and neighboring countries.

Tensions have been running high in the occupied territories amid plans by Israeli Prime Minister Benjamin Netanyahu’s new coalition administration to impose Tel Aviv’s “sovereignty” over Israeli settlements and the strategic Jordan Valley in the West Bank.

US President Donald Trump’s self-proclaimed “deal of the century,” which was unveiled in January, effectively granted Israel a green light for the annexation in flagrant violation of international law.