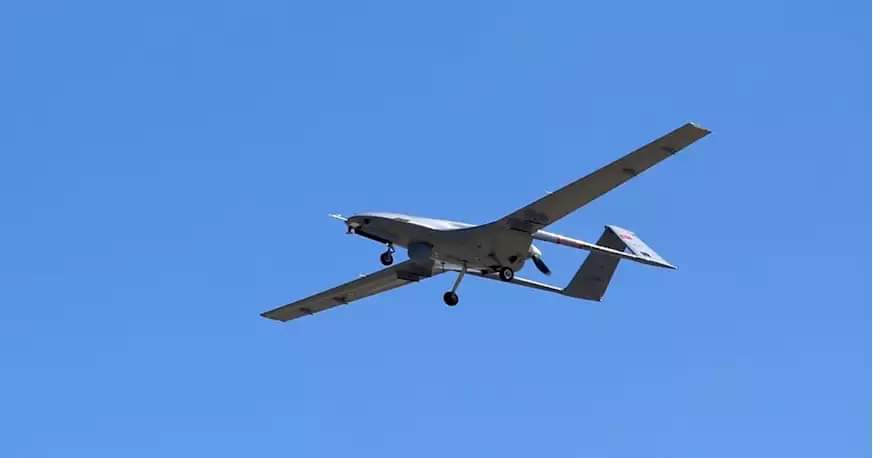 an unidentified unmanned combat aerial vehicle (UCAV) targeted a vehicle of Hay’at Tahrir al-Sham (HTS) on a road between the town of Sarmin and the government-held city of Saraqib in southern Idlib.

According to the SMART News Agency, four militants of the al-Qaeda-affiliated terrorist group were injured in the drone strike.

The drone strike took place a few hours after the 11th joint Russian-Turkish patrol on the M4 highway, which links the cities of Lattakia and Aleppo.

Last month, mysterious drone strikes on northwestern Hama killed a number of Turkish-backed militants, including an infamous tank-hunter known as “Maher Tow.” The side responsible for the strikes has not been determined, yet.

Some opposition sources claim that the recent drone strikes on Greater Idlib were carried out by Iran. Others, however, believe that Russia is responsible. Both countries are known to have such capabilities.