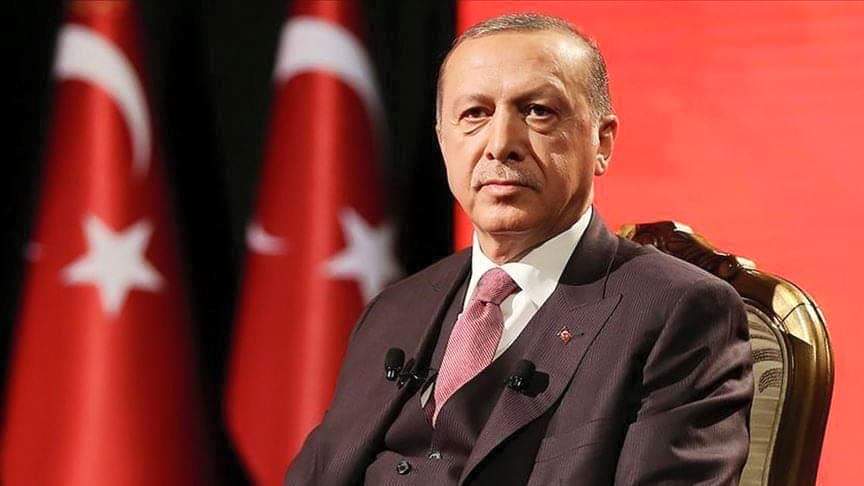 Top stories in the Russian press on Thursday, May 14, prepared by TASS

Kiev seeks to review its association agreement with the European Union, Ukrainian Deputy Prime Minister Vadim Pristaiko said. According to the official, European countries have not opened up their markets for Ukrainian goods while just a minute amount of products are exempt from duties. This is not the first time that Ukrainian officials have voiced their intentions to evaluate ties with Brussels, Izvestia writes.

The association agreement between the EU and Ukraine was drafted hastily and as a result the deal’s provisions emerged as an unpleasant surprise for Ukrainian producers. The key problem is quotas on agricultural goods, the paper says. Ukraine can supply just a limited volume of goods to Europe while other products are subject to duties. Meanwhile, the quotas for a year are so curtailed that they ended as early as late January. Both manufacturers and major holdings have complained about this unfair agreement.

Experts say that Ukraine won’t be able to review its agreement with the EU in the near future because this requires a decision of central European bodies and the approval of authorities in each EU member-state. According to Ukrainian economist Alexei Kusch, a separate agreement could be an alternative. “Europe has opened up a program “Everything but Arms” for poor countries. The EU allows for some time, usually for five years, duty free supplies of a broad range of goods. This is done in order to boost a poor country’s economy. For example, Bangladesh and Cambodia cooperate with Brussels this way. Ukraine could embark on this course,” Kusch said.

Ukrainian political scientist Vadim Karasev also believes it would be difficult to achieve concessions from the EU. “There’s a crisis, pandemic and lockdown now. European manufacturers are suffering enormous losses. Naturally, national governments will save their own [producers] rather than help Ukrainians. I think the Ukrainian authorities understand this. They are making these statements just to look better in the eyes of voters, or they are trying to secure new loans from international structures this way,” the expert explained.

The Justice and Development Party led by President Recep Tayyip Erdogan has accused the parliamentary opposition represented by the Republican People’s Party of plotting a new coup d’etat in Turkey. Over the past two weeks, the alleged plot has dominated Turkish headlines. Meanwhile, the opposition leader has dismissed such talk by the Turkish authorities, saying it’s the regime’s desire to hide its inability to rule the country, which has come to the forefront amid the coronavirus pandemic.

While some believe that the discussion around the coup attempt is pure political speculation, others see a real threat here, Nezavisimaya Gazeta writes. These fears in Turkey were fueled by a report from the US-based RAND Corporation released early this year that predicted a possible uprising within the Turkish armed forces.

Turkish political scientist Kerim Has told the paper that the current coronavirus situation in Turkey has shed light on those problems, which had not been so obvious earlier. “Now it is clear that the public is dissatisfied with those decisions and steps taken by the authorities to support the Turkish economy, which has been rapidly plunging,” the expert noted. “Support for the Justice and Development Party and Erdogan has been on the decline. Given this circumstance, the obvious method of consolidating power and regaining support is to search for a new enemy.” However, the image of an external foe is no longer effective as it once was so the threat is being sought after artificially, inside the country, he explained.

If certain forces in the army sought to stage a coup, they would fail, the expert noted. “A large number of the military, who have been entrapped by state structures, are a bright example what the authorities could do with undesirables.” Since Turkish society is divided and highly politicized, and both Erdogan’s supporters, nationalist and pro-Eurasian forces are equipped with arms, there are serious worries over the domestic situation in the country. Should the situation worsen, it will be difficult to avoid a civil war, the expert forewarned.

Russia seeks to lure overseas investment by offering foreign entrepreneurs residency status if they purchase real estate in the country, according to a bill drafted by the Ministry of Economic Development, Izvestia writes. The new regulation could enter into effect by July 2021. According to the ministry, residence permits in Russia would enable foreigners to be integrated into the country’s social and economic life and boost the potential of cultivating Russia’s business climate.

The ministry does not expect a sharp rise in interest to obtain Russian citizenship although foreign investors could view the opportunity to gain permanent residence in Russia positively. The price of property that will give the right for residency permit is yet unknown and the government will reveal the criteria later. Russian lawmakers believe that it’s necessary to check whether the capital spent on buying this property is legal. Experts support the initiative noting that this practice is widespread in many European countries.

Igor Yushkov, an expert from the Financial University under the Government of the Russian Federation, told the paper that a lot depends on the criteria of real estate and a benchmark could be introduced for each Russian region. However, he does not anticipate a surge in foreign investment into Russia.

Last year was the most successful for Russia in terms of attracting foreign investment since the sanctions onslaught from the West. The volume of investment rose by nearly 50% and exceeded $20 bln, the paper says citing research by KPMG International Cooperative published this February.

A large number of European and Asian countries have announced steps on easing anti-coronavirus quarantine measures. However, the threat of a second wave of the pandemic still lingers. The key source of fears is the history of global epidemics. The second wave of the Spanish flu in 1918 significantly surpassed the first one in terms of scale and deaths, RBC writes.

There have been certain examples when COVID-19 cases began rising after quarantine measures were lifted. South Korea, which opened bars, restaurants and clubs in early May, was forced to again close them until June after an eruption of new COVID-19 cases.

After the lockdowns are lifted, a major danger will be posed by infected persons with no symptoms. According to various estimates between 17.5% and 25% people who contracted COVID-19 are without symptoms. According to Chinese doctors, up to 44% cases could be asymptomatic. Most experts believe that the pandemic could be defeated only by two ways – either to develop a vaccine or through collective immunity. At present, nearly 150 drugs against coronavirus and 80 vaccines are being developed around the world, but no country has switched to the second phase of clinical trials. It’s also unknown how long the immunity will last after a person recovers from the disease.

Meanwhile, Montenegro, where there are almost no COVID-19 cases left, is ending the quarantine ahead of schedule, Kommersant writes. On May 15, the Balkan nation will lift its curfew and transport services will be restored across the country, while restaurants, shopping malls and beaches are re-opening. Prime Minister Dusko Markovic has vowed to open up the nation’s borders to tourists by June and make Montenegro the first coronavirus-free nation.

The Belarusian Central Election Commission has started accepting applications to register initiative groups to collect signatures for nominating presidential candidates. These potential contenders will face a time limit – the registration will last just five days and will end on May 15, Nezavisimaya Gazeta writes. Experts note that this brief timeframe could influence the process to nominate presidential candidates in the August election.

The Belarusian political landscape has livened up after two candidates emerged among the potential rivals to the incumbent leader. They are Alexander Lukashenko’s former aide, ex-Belarusian envoy to the US, Valery Tsepkalo, who has headed the Belarus High-Tech Park for 12 years, and Chairman of Belgazprombank’s board Viktor Babariko, who has recently stepped down.

Tsepkalo has announced plans to make Belarus a civilized democratic state and build ties with Russia, calling it “a major political and economic partner” due to geopolitical factors. Babariko is a successful financier, who until recently had been reluctant to announce his political intentions. In his latest interview, the candidate said that Belarus is an independent country that must choose – either political sovereignty and economic deterioration or a better economy and sharing sovereignty with Russia.

Experts predict that the upcoming presidential elections in Belarus will be different from the previous polls since there has been rising discontent over the policies carried out by the country’s authorities.